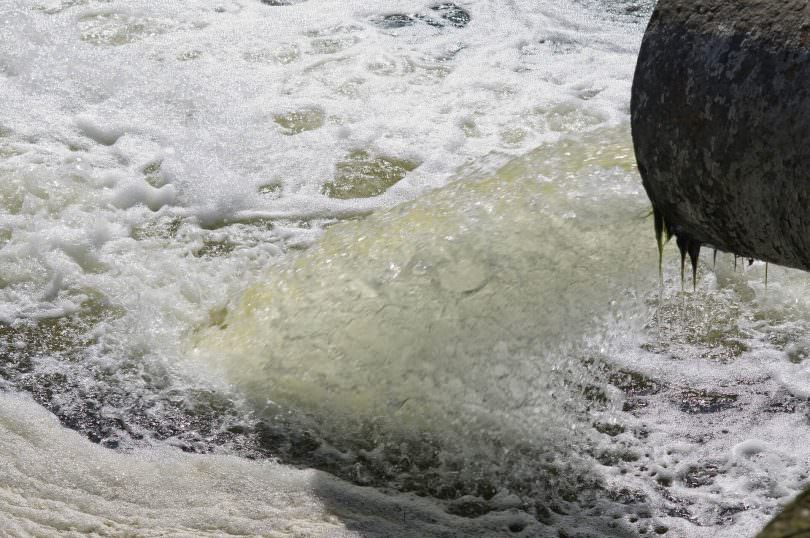 The UK economy is a Ponzi scheme ready to implode. Regular readers will know I write at length about the need to rebalance our economy towards added-value manufacturing, buying local produce from local business, consuming less, and a rapid move towards sustainable energy and sustainable manufacturing.

Those concerns are rapidly becoming mainstream. The hegemony of the neo-liberal economic consensus has shattered and heterodox economic opinion is on the rise. That’s welcome but what we urgently need is a new and overarching economic model and all we are getting is a thousand special interest groups and left/right-wing extremists promoting their narrow policy fixes as a panacea.

I say “urgently need” because our most pressing concern must be the impact of our economic activity on the environment because time is running out. We are all well aware of the impact of carbon emissions, chemical waste and more recently the damage plastic is doing to the marine environment in particular.

What we tend not to be so aware of is that our economic system cannot survive unless the population work hard to buy things they do not need and cannot afford, and then borrow money at interest rates they can’t pay back. In order to keep consumer goods cheap enough to sustain the system, companies depressed manufacturing wages and that means that workers can’t afford to consume. As the economy expanded, demands for better wages and conditions also grew, adding to the cost of manufacturing and so it was outsourced to poorer low-wage nations without the costs of EU quality working conditions, pollution controls and safety regulations.

The metamorphosis of the population from members of a society whose needs are met by the economy, to a hoard of addicted consumers who service the economy has (until recently) driven almost all the UK’s economic growth.

However it has also brought poverty, misery, inequality and environmental decline on a global scale that should, by this time in the history of human society, be unthinkable.

To facilitate higher levels of consumption, Western governments made debt more freely available and now with an average household debt of which amounts to 130% of household earnings, we have an economy in which we are living way beyond our means.

People buy cars they can’t afford in order to demonstrate their wealth. Throw-away fashion is killing the planet and creating poverty and environmental disaster in the third world. But don’t worry, we look great behind the wheel of that BMW, and designer handbags are essential aren’t they?

The existential crisis of our age is that we are killing the planet to consume goods we don’t need and that often make us miserable because we borrowed to buy them. But if we all realised this the global economy would collapse in a heart beat.

In economics we describe people as economic actors, but in truth the UK has become a nation of economic narcissists living in a peacock economy.

The fashion industry is a case study in economic narcissism, and is one of the biggest polluters in the world – possibly only second to the oil and gas industry on a global scale. One hundred billion new garments are produced every year and in the UK 1.13 million tonnes of clothing was bought in 2016, whilst we threw out 300,000 tonnes, creating 26 million tonnes of carbon dioxide emissions from production to disposal.

Figures vary but a single pair of jeans (made from cotton) takes around 10,000 litres of water to produce, leading to water shortages in the third world where the cotton is produced.

I wrote in this column back in May about the Aral Sea, once Earth’s fourth-largest inland sea (the size of Ireland) which has now shrunk by 80% due to cotton production’s demand for water. At the same time, the nations that actually make the garments have squalid working conditions, sometimes employ child labour and pollute their local environment by releasing untreated production waste including chemicals and heavy metals like mercury, arsenic, lead and cadmium directly into the waterways that hundreds of millions of people fish in, drink from, bathe in and irrigate their crops with. Fast fashion to die for – well people are actually dying for it.

The irony of this article appearing with my profile image has me wearing a Fred Perry shirt and a pair of jeans is not lost on me. I gave up my car and have cycled to work for six years. My wardrobe consists of 20% vintage clothing (by frequency of wear), my living room hosts two show pieces of reconditioned furniture rescued from skips that people rave about (and never the new more expensive stuff).

I have always tried to buy clothes that last. Good quality pieces like that shirt that will last two years not two months before going out of shape or out of fashion, but is that enough?

Brexit will increase the costs of imported fashion dramatically. Firstly due to the expected fall in value of the pound and secondly because of border issues and potential tariffs. Already fashion sales are down in the UK due to tight household finances and the volume of clothing sold is expected to decline 0.5% in 2018.

Spending on women’s clothing is already down 4.1% a month in the first four months of this year and that’s a key contributor to the UK’s slowing economic growth. Consumer spending amounts to between 65% and 70% of the UK economy and although no truly accurate figures exist, I estimate that around 25% of that spending is on non-essential goods.

On average UK household debt is now 130% of average household income. So if we stop consuming without changing the economy we may save the planet – but we will also crash the economy.

The development of the next economic model that simultaneously balances the needs of society, the economy and the environment is the single most urgent task of our time, but almost every politician in the world is working on how to reanimate the rotting corpse of the last economy. My single most urgent wish is to create a new Scottish nation with a new balanced economic approach.

Read more: What a disappearing sea tells us about the fate of trickle down economics