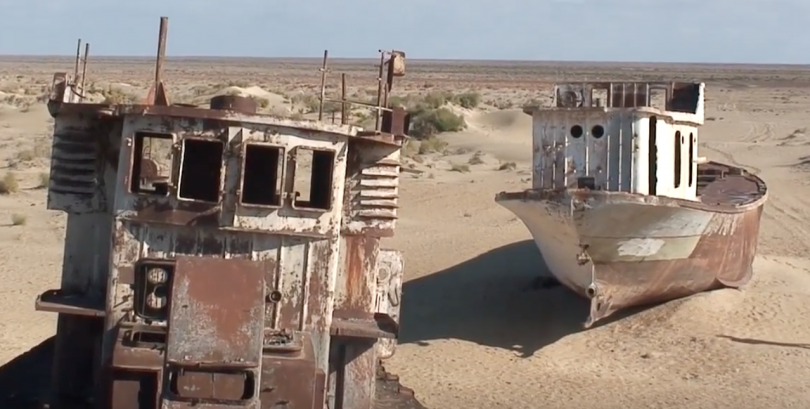 THE average human brain doesn’t handle complexity too well. People are more than capable of complex thinking but they yearn for simplicity. Those wired for complexity are often less socially capable, and can be seen as odd or eccentric. They are no better or worse than anyone else, just different, and although some of the more complex thinkers believe they are more intelligent than average, it is only because they value IQ over emotional intelligence, over spacial intelligence and over the myriad of other abilities we would call intelligences if our society was intelligent enough to truly value a wide range of abilities.

My theory is that everyone has the same potential but many can’t reach that potential because society teaches them to believe that their type of intelligence is of little use to society. Maybe as much as 80% of the population cannot thrive – they are held back from achieving their true potential by the political, economic and social systems constructed by our forebears who did not, and could not, understand the complexities of the world we now live in.

I am not talking about the potential to achieve great wealth, but rather to gain self-actualisation in work and home life. Achieving happiness in a system designed to only encourage you to consume, and to borrow to over consume, is a difficult task.

When civilisation formed people had to specialise. Some would hunt, others make or grow things, so specialisation meant they needed to trade. Simple social constructs such as markets, coinage and the concept of debt all followed. One step removed from nature but still close enough to it to be a successful system for thousands of years.

Technology has changed everything. We can consume and work in so many different ways and financial vehicles such as personal loans, hedging, merchant banking, and the general financialisation of our lives have created an economic system so complex and with so much specialisation that although specialists understand their little bit of it, very few seem to understand the whole picture, and perceive the real dangers of economic collapse unless we take radical action.

Natural ecosystems are hugely complex and have multiple redundancies – when one part of the system fails others try to naturally compensate. However, man-made systems are less complex, have fewer redundancies and so are vulnerable to human inadequacies in understanding complexity. In a human construct such as the global economy (aka worldwide debt-laden consumerism), if one part of the system fails, it sends shock waves across the globe. Bit by bit elements of the system are failing, each sending hardly unnoticed ripples across the global economy, each threatening to trigger a cascading failure, a system-wide collapse that we will not be able to stop because there are no redundancies available to the system.

In 2008 the banks were bailed out, the failed economic system was rebooted but it needed to be replaced, redesigned as a more natural construct, with the goal of improving the wellbeing of society, not simply the wealth of a few who are both set apart from and controlling that society.

Just as with economics, when natural systems do collapse it’s invariably human intervention that leads to the cascade. For example, the Aral Sea in Central Asia was once the world’s fourth-largest lake but has reduced in size by 80% in the last few decades and could disappear completely within 20 years.

Soviet planners decided to divert fresh water from Syr Darya and the Amu Darya rivers for irrigation, to grow cotton, to export to world markets. Now entire towns lie abandoned, fishing fleets bizarrely grounded in the middle of deserts, people dependent on fishing had to move or starve, farming became unproductive due to diminishing flow of nutrients to the soil.

The reason neoclassical economic theory has been so successful is that it makes sense. Wealth should trickle down – and it used to. If entrepreneurs start businesses, employ people, pay wages and spend their own money in the local economy they are enriching society – simple.

However, wealth has stopped trickling down and benefitting society because like the Aral Sea it’s being syphoned off into tax havens and invested abroad or in property for rental purposes, making homes too expensive for the less wealthy.  Large corporations avoiding tax (legally) while wages and economic growth stagnate, means there is less government revenue, thus removing our redundancy of last resort – government intervention.

The 2008 financial crash triggered a cascading failure in economics that was only slowed because we had the capacity to bail the banks out – just once. Then politicians put their trust once more in a failing system that they do not understand, a system where the cascade continues under the radar.

The symptoms include slow growth, lower productivity and wage growth, inflationary pressures, increasing wealth disparity, food banks, political turmoil and a rise of old fashioned British and American nationalism (the nations most at risk of economic collapse). We’ve also seen the dumbing down of the media and a crisis of self-respect in the population, leading to negative outcomes such as crime, obesity and alcohol and drug abuse.

The Aral Sea and the global economy; both systems being destroyed by greed and the inability to understand complexity, to comprehend the signs of the cascade until it’s too late. It’s only a matter of time until our economic system collapses, how much time we can’t say. A major technological breakthrough (AI or biotech) could alter the timeline but if not, future generations will judge us harshly for forgetting that the purpose of the economy is the welfare of society, not the worship of wealth.