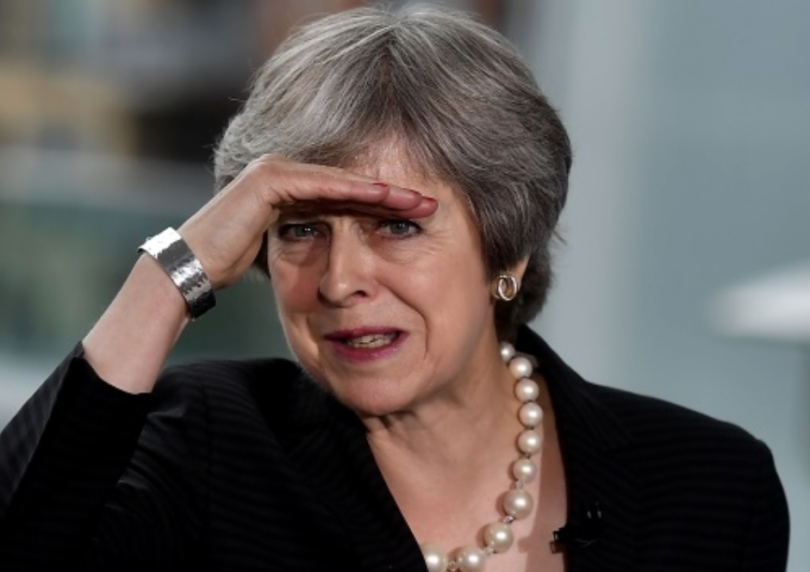 Last year when giving evidence to the Westminster Brexit Trade Bill Committee I made the statement that Brexit was incompatible with devolution.  At the time it infuriated a few of the Conservative MP’s of the committee but it never occurred to me that they probably needed it spelt out in even plainer language because what I was really saying was Brexit is incompatible with the Union.

This however seems to have started to finally sink in. Witness last week: Ruth Davidson and David Mundell threatening to resign if Northern Ireland gets a deal to stay in the single market.

Essentially Scotland’s two leading Conservatives are trying to stop Remain-voting Scotland getting a deal that protects it from the worst extremes of Brexit and will threaten to resign to ensure that Scotland gets as bad a deal as possible from Brexit.

Why? It’s not as though they want a no-deal Brexit or were even remotely doubtful about the EU prior to the Leave vote. Davidson famously campaigned for a 2014 No vote, predicting disaster as Scotland would be out of the EU. During the EU referendum she was a vocal Remainer and more recently stated that she wants to “Make sure that we’ve got a comprehensive free trade agreement with the EU” … and to “trade within the single market”.

Mundell waxed lyrical on the benefits of staying in the EU: “We will be stronger, safer and better off by remaining in a reformed European Union”. That our first priority must be the single market and “we are better off – because British businesses will have full access to the single market, bringing jobs, investment and lower prices”.

So why is special treatment for Northern Ireland such a big deal that resigning becomes an option? Well negotiations with the EU and the growing possibility of a no-deal scenario hinge on the Irish border issue. The Good Friday Agreement insists on no borders, largely to stop smuggling-funded terrorist activity. The EU says there is no need for a border on the island of Ireland; just have it between Northern Ireland and the UK.

The DUP and Scotland’s extreme British nationalist Tories say “over my dead body” because it would undermine the integrity of the UK. The UK Government has been unable to come up with a solution. Largely because there isn’t one.

So what’s the big deal? A few customs checks on the ferry as it arrives in Stranraer, some extra paperwork at Liverpool docks for containers from Northern Ireland. We can all manage that, can’t we? Well no, because if that is the cost of leaving the European Union there is a much older union that expressly forbids it.

“That all the Subjects of the United Kingdom of Great Britain shall from and after the Union have full Freedom and Intercourse of Trade and Navigation to and from any port or place within the said United Kingdom.”

There was an amendment in 1800 which put subjects of Great Britain and Ireland on the same footing (Article Sixth). It restates the necessity of freedom of trade but it also goes a little further stating:

That would mean a new Act of Union and a new Good Friday Agreement were needed (and fast) – no big deal, nothing to see here, move along. Well, maybe not: as you should recall that both Holyrood and Westminster have confirmed Scotland as a sovereign nation.

Thus, if there were to be a new Act of Union then the old Union would cease to exist and some mechanism would have to be found to allow sovereign Scotland to sign up to the new Act for it would not be a union if forced upon us.

It’s rather amusing therefore to think that this also raises the prospect of a referendum to ratify a new Act of Union or remain an independent nation.

How would Unionists sell that in a campaign?

Thinking about it, that wouldn’t really be different to the offer they will have to make during an independence referendum – bring it (or at least one of them) on.