Please note that due to Christmas and New Year holidays and deliveries will commence again on January 6th 2020.

Scotland the Brief summarises an in-depth investigation into the breadth, structure and quality of Scotland’s economy. It is written in layman’s terms by Gordon MacIntyre-Kemp and colourfully illustrated by Stewart Bremner to make it easy to understand and absorb, as well
as fun to read.

Often surprising, always interesting and enjoyable to read, Scotland the Brief is also hard-hitting, with more than 400 sourced and referenced facts (available online) mixed with credible and informed opinion.

All profits from the book are recycled into Business for Scotland’s active campaigns. 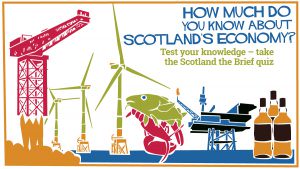 In November 2019 we will launch our Scotland the Brief Mobil App and hosting launch events across the country if you would like to keep up to date with the events, be notified when the Maxi and mobile app become available and receive Scotland the Brief project updates tell us using the form below. 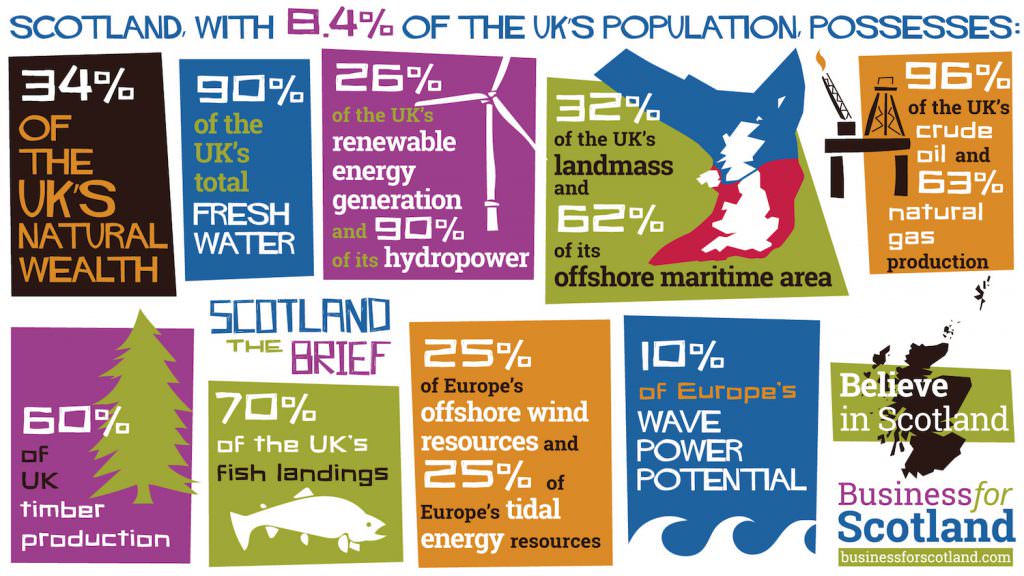