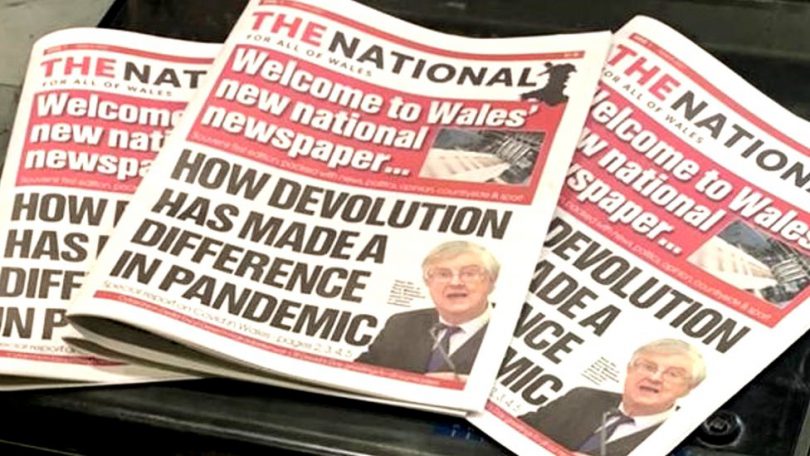 THE launch of a new newspaper in Wales yesterday brought back a flood of memories, not least because its front page had a familiar look.

The National in Wales bore more than a passing resemblance to The National, which I launched in 2014 after bringing the Sunday Herald out in favour of Scottish independence and establishing there was a demand for a pro-indy mainstream newspaper.

There’s no collaboration between the new arrival in Wales and the now well-established National in Scotland but there are some parallels.

Wales’ National isn’t pro-independence but its arrival is obviously precipitated by a growing support for independence in Wales, which is significant in that it adds to the pressure on a Union already struggling to respond to the surge in support for indyref2 in Scotland.

In comparison just 12% supported independence in Wales when Scotland was voting in the first independence referendum in 2014.

Gavin Thompson, the editor of the Welsh National, says it will be politically neutral but the rise in support is obviously very much in his mind when he promises to ‘’create an open national conversation’’ about the future of Wales. 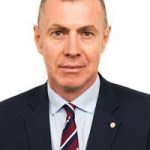 The new arrival, also launched by The National publisher Newsquest,  is mainly an online service and there will be only the occasional print edition, including the ‘’souvenir’’ first edition printed on St David’s Day.

When we launched the National in 2014 we were determined that it would feature on the newspaper stands all over the country alongside the battery of pro-union titles already taking up space there. Newsquest gave it a week to prove it had a future. More than six years later it’s still on those newspaper stands.

I still remember the excitement of launching the title so I’m a little jealous of those Welsh journalists experiencing that same thrill. There’s nothing quite like launching a newspaper to get the adrenaline going.

Wales is different from a party political perspective too. Four parties have said they will stand on a pro-independence platform in the May elections – Plaid Cymru, the Green Party, Gwlad Gwlad and Propel (not yet registered by the Electoral Commission).

Elements within the Labour Party in Wales seem more open to the idea of independence than their Scottish counterparts. A group within Welsh Labour yesterday launched a bid to push the country towards independence with the aim of creating a ‘’socialist state’’.

Labour’s new leader in Scotland Anas Sarwar has said that he does not support a second independence referendum in Scotland and yesterday he said it was not a priority for the ‘’ordinary voter’’ beyond the ‘’Twitter bubble’’.