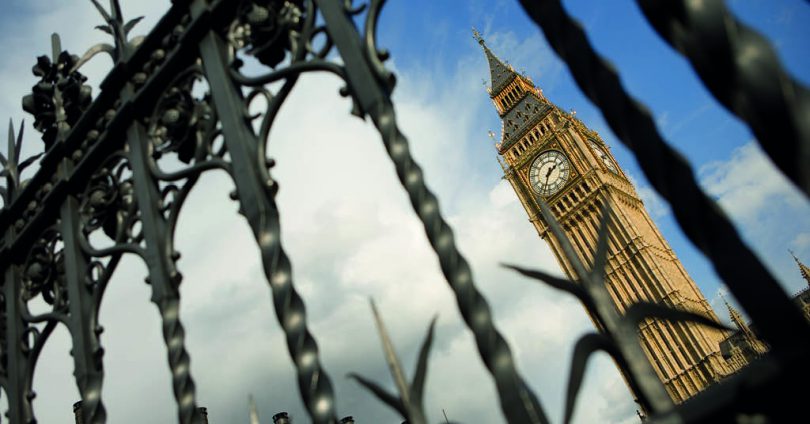 Westminster is mounting challenges to issues regarded as key components of a democracy. These are the three parliamentary moves which if successful could undermine free and fair UK elections and reduce human rights.

This legislation would introduce a requirement for voter ID and changes to digital campaigning regulations in UK general elections and reform the role of the Electoral Commission watchdog.

It would, for example, allow the government to interfere with the commission’s priorities and directions by producing a statement approved by MPs and ministers. 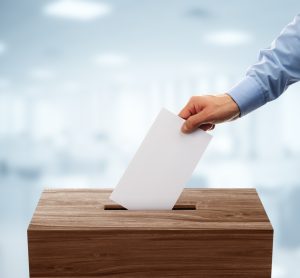 John Pullinger told an Institute for Government (IfG) event on Monday that the commission reforms proposed in the Bill would be “inconsistent” with its status as an independent body.

Mr Pullinger, who took over the Electoral Commission in May, said: “I have been hired to be an independent chair of the commission and that’s what I will seek to be.

“If the Bill is passed in its current form, it will be harder to demonstrate independence and for the public to be confident of independence because there will be a provision on the face of the law that the Government is producing a statement which the commission is required to have regard to when carrying out its functions.”

When Mr Pullinger was asked by IfG director Bronwen Maddox whether he should “stand up” and say he believed the Bill to be “a threat” to the commission’s independence, he replied: “I think I have just said that very clearly to the audience here and I will say it to others.”

The Electoral Commission, which is responsible for overseeing elections and political finance in the UK, has been criticised by some senior Tories for its investigation into Vote Leave’s spending during the 2016 EU referendum.

According to its website, the commission’s job is to monitor elections – AND referendums – to ‘’make sure they are fair and run well, promoting public confidence in the democratic process’’.

The Elections Bill has passed the committee stage of the legislative process but does not yet have a date for its return to the House of Commons for the report stage and third reading debates.

Critics have described it as the final step to dictatorship

Boris Johnson plans to create an annual bill which could undo any court rulings that ministers did not like from the previous 12 months. Critics have described it as “the final step to dictatorship”.

A government-issued paper on the Judicial Review Bill says it will seek to redress the imbalance “between government, parliament and the courts”, saying that the courts’ ability to quash decisions was “too often a blunt instrument”.

An ally of the prime minister recently told the Times newspaper that the Judicial Review Bill going through parliament “doesn’t go far enough” for Boris Johnson, who wants to extend it.

The Prime Minister is reportedly considering an option, drawn up by the lord chancellor and justice secretary Dominic Raab and the attorney general Suella Braverman, which would enable the government to strike out findings from judicial reviews with which the government does not agree.

Observers believe then justice secretary, Robert Buckland, resisted further curbs on judicial powers when the current proposals were put together but Mr Buckland was sacked and replaced by Dominic Raab in September’s cabinet reshuffle.

3: The Nationality and Borders Bill 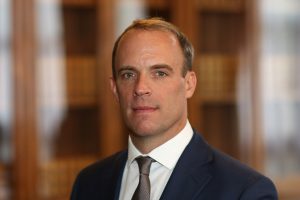 A Westminster move to scrap the Human Rights Act was predicted after the appointment of Dominic Raab as justice secretary in September. It is known that Tory backbenchers are agitating for the Act to be discarded.

Westminster is currently pushing ahead with the controversial Nationality and Borders Bill in a bid to cut the number of refugees crossing the English Channel.

But the Joint Committee on Human Rights (JCHR) has warned that some clauses in the Bill breach the Human Rights Act and have tabled amendments.

The bill is currently going through the Westminster parliament. An independent Scotland would, of course, have the power to protect deomcracy with a written constitution.