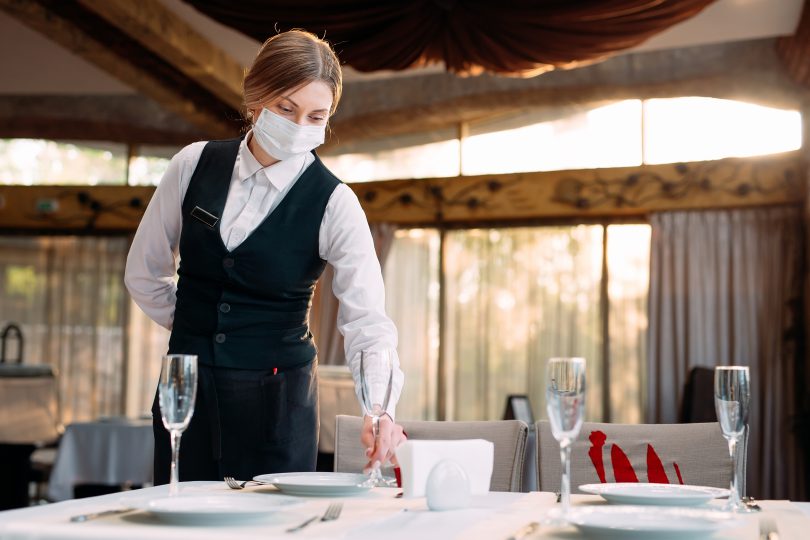 The Westminster government has been accused of breaking promises to provide extra money to help Scotland rise to the challenge of the Omicron variant, which is seeing case numbers double in a day and pushing hospitality businesses to the brink.

The UK government has been accused of using ‘’smoke and mirrors’’ to hide the fact it reneged on promises of extra money to tackle the crisis and instead simply announced funds that would have flowed to Scotland in the new year anyway. 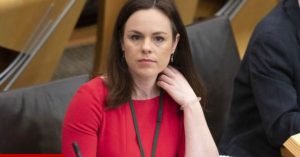 The Scottish finance secretary has now written to Rishi Sunak demanding more than the “entirely inadequate” funding promised so far after a four-nations Cobra meeting on Wednesday evening and meeting with representatives of the hospitality sector.

Ms Forbes said it was not a ‘’tenable position that funding is only triggered in relation to public health decisions in England’’ and added: ‘’This directly inhibits our ability to protect jobs, lives and the NHS.’’

The net effect … is to reduce our ability to fund public health measures, not increase it

Westminster politicians have announced £220million would be given to Scotland … but it has emerged that this isn’t extra money, despite claims to that effect by Conservative Scottish secretary Alister Jack and leader of the Scottish Conservatives Douglas Ross.

Not only is it not new … it’s £48million LESS than had been anticipated for and largely budgeted for.

The Scottish finance secretary added: ‘’The net effect … is to reduce our ability to fund public health measures, not increase it. A system is required that supports the decisions of each devolved administration and is not beholden to the decisions of one part of the UK.

“Without appropriate additional funding provided now, we will not be able to take decisions to protect public health and the wider economy at this critical juncture when we are trying to both slow the spread of the new variant and provide the financial support necessary to allow that.”

The Scottish government has pledged £100million to help businesses hit by the spread of Omicron, but industry representatives have described that as a drop in the ocean and called on Westminster to do more, including bringing back the furlough scheme.

The hospitality industry in Scotland has suffered a £1billion hit after fears over Omicron have led to the widespread cancellation of Christmas parties.

The Night Time Industries Association (NTIA) has said the hospitality sector is in a ‘’desperate situation’’. Its spokesman Gavin Stevenson said: ‘’There will be mass business failures and bankruptcies if businesses are unable to trade fully through the rest of December and January, and the knock-on effect from that into unemployment is substantial.’’

Kate Forbes met the NTIA for talks on Tuesday and Wednesday.

The Westminster failure to act is another example of why Scotland needs control over its own money rather than replying on Westminster to ”allow” us to spend our money to meet our own priorities.