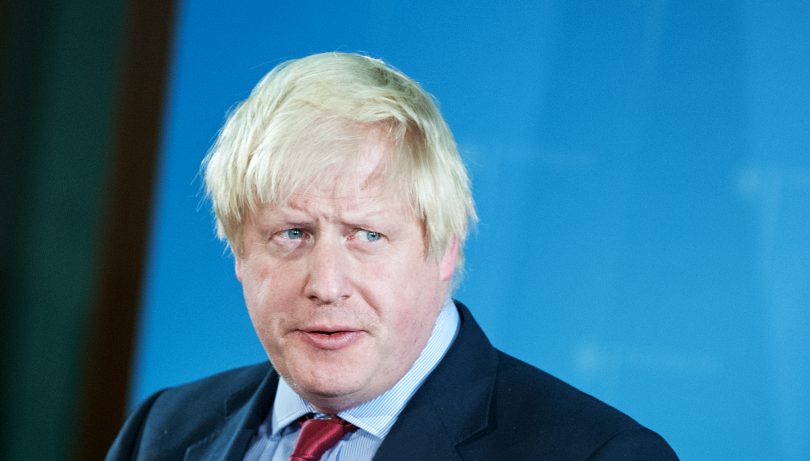 THE unionist joint stand against indyref2 is beginning to crumble. Opposition is growing within the ‘Better Together’ camp to Boris Johnson’s stand against the democratic will of the Scottish people by attempting to block a second independence referendum.

Senior Labour figures are beginning to argue that it is unsustainable  to stand against a second referendum in the face of 21 consecutive opinion polls showing majority support in Scotland for independence.

You could argue, of course, that it no longer matters much what the Labour Party in Scotland believes about independence – or indeed any other matter – such is the party’s low standing in the country.

But the more isolated Boris Johnson looks in his anti-democratic stance the better. The more Scotland unites against him the weaker his position becomes.

Labour Party supporters include soft No voters and winning their support is key to solidifying and increasing support for Yes.

How do you say in the long term ‘no, no, no’ when people in Scotland keep voting ‘yes, yes, yes’?

Labour’s Former Welsh First Minister, Carwyn Jones has predicted that the union will break up within a decade if the Prime Minister continues to deny the democratic will of Scotland. 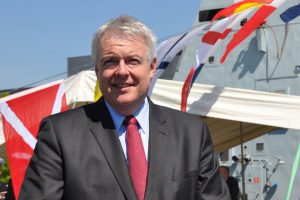 In Constitutionally Unsound, a podcast by Edinburgh University’s Centre on Constitutional Change, Mr Jones said:  “Boris Johnson is head of a government that is very English nationalist in its outlook. Very anti-Scottish, actually, and anti-everybody else from my perspective. If you keep on saying ‘no’ to democrats you give succour to people who are far more extreme.

“There are consequences of saying no to a democratic election result and that’s something we should all bear in mind. How do you say in the long term ‘no, no, no’ when people in Scotland keep voting ‘yes, yes, yes’? ”

If people in Scotland through the ballot box express that they want a referendum, it would be foolish and undemocratic to ignore that

Monica Lennon, a contender for the leadership of Scottish Labour, has also embraced support for a second independence referendum in Scotland, if not for independence itself.

“If people in Scotland through the ballot box express that they want a referendum, it would be foolish and undemocratic to ignore that,” she said.

“It would be irresponsible for anyone to race ahead and force a referendum to happen this year while we’re still in the middle of a pandemic.

”But for those people who want to hide behind Boris Johnson [by rejecting one], then I would say that would be a disaster for Scottish Labour and actually that itself puts the union at risk. I believe the biggest threat to the union is Boris Johnson and the Tories.

Ms Lennon said Scottish Labour’s reluctance to acknowledge some of its supporters backed independence had lost the party trust and confidence.

Her rival in the leadership contest, Anas Sarwar, continues to reject calls for a second independence referendum.

Former Labour Scottish First Minister Henry McLeish has long argued from within the party that it should not oppose a second independence referendum. At the end of last year he said democracy demanded the Prime Minister agree to indyref2.

Of course Boris Johnson doesn’t need to look far to find support for his stance on Scotland south of the Border.

Take, for instance, the former editor-in-chief of the Daily Telegraph and the London Evening Standard Max Hastings, who has shared his thoughts on Scottish independence in an article for Bloomberg.

Hastings first establishes his credentials for writing about Scotland by informing his readers: ‘’I have loved Scotland all my life, and still spend several weeks a year in its glorious wildernesses.’’

And then. to undermine his point somewhat, he adds: ‘’Scotland is a little country, isolated at the extremity of a land mass’’ and describing it ‘’the land of haggis and bagpipes’’.

With supporters like those it’s no wonder Johnson’s case is falling to pieces.