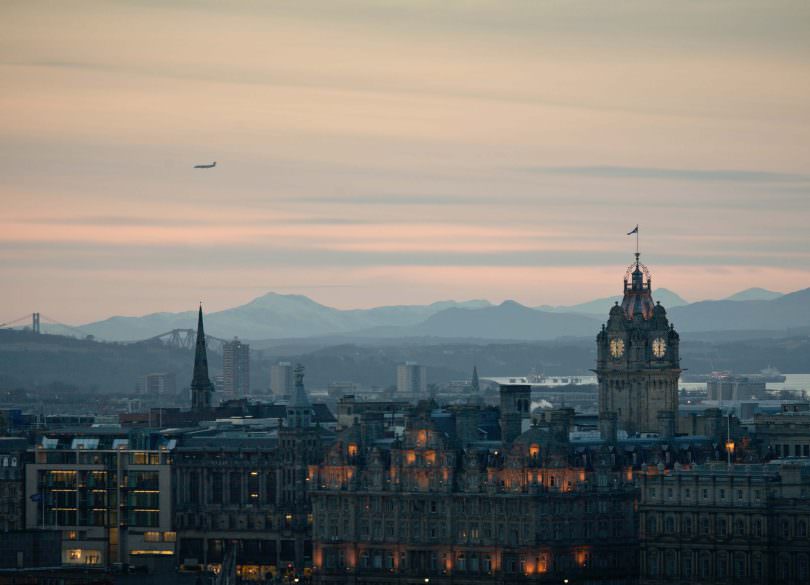 Scotland’s capital city is the best place for tech companies looking to scale up, access funding, and do business in, according to a new Government backed report examining the UK’s tech landscape.

Edinburgh tech companies responded with the highest approval rating in the UK when asked to assess how good their city was for ‘doing business’ – a combination of sub factors including access to finance and talent – as part of The Tech Nation 2018 Report – an annual series that captures the strength, depth and breadth of digital tech activity in the UK which employs over one million people.

Edinburgh was also voted “World’s best city for millennials to move to” earlier this year by Deustche Bank.

The First Minister has appointed Benny Higgins as the strategic adviser for the establishment of the Scottish National Investment Bank.

Mr Higgins, former CEO of Tesco Bank, developed an implementation plan for the bank and the Scottish Government has accepted all 21 of his report’s recommendations. His new role will build on this work.

As strategic adviser, Mr Higgins will play the leading role in the development of the bank, providing advice to and working with the First Minister and other ministers, and building support for the bank among civic and business organisations.

Over 10,000 rural businesses across the UK currently sell on Amazon to grow their business online and the company is staging an Amazon Academy programme for rural SMEs in partnership with Scottish Enterprise and Scottish Development International.

Four events are planned for later this year in Aberdeen, Dumfries, Inverness and Selkirk – designed to equip Scottish SMEs with the skills they need to compete in a constantly growing digital economy. The first event is scheduled for Saturday 3 October in Dumfries as part of Dumfries & Galloway Business Week.

Scottish co-operative businesses are much more likely to survive their first five years as a start-up, according to a new report released today (Tuesday 26 June).

The UK Co-operative Economy 2018 reveals that just 46 per cent of Scottish companies survive the difficult early years while 65% of co-operatives are still going strong.

The success of existing co-ops in Scotland – and how they make a positive difference to people’s lives – will be celebrated today [Weds 27th June] at the Scottish Parliament’s Cross-Party Group on Co-Operatives. The event is part of Co-Operatives Fortnight, which runs from 23 June until 7 July.