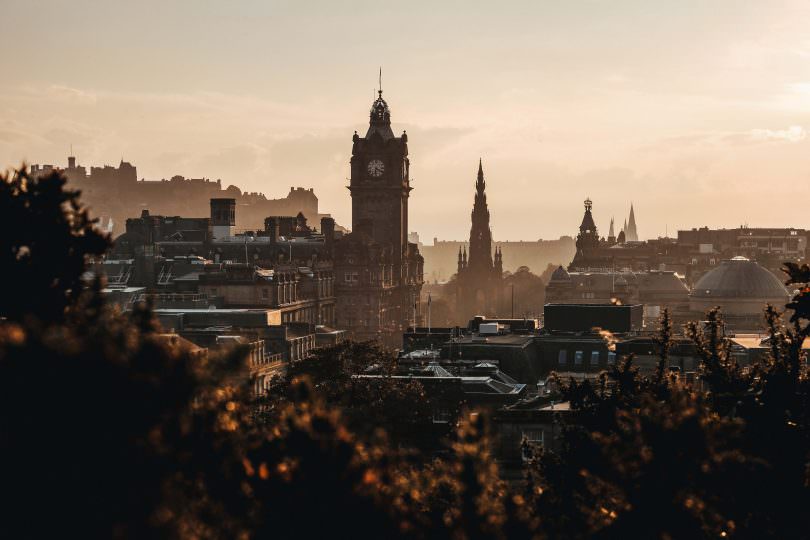 Queen Margaret University and East Lothian Council have welcomed the confirmation of funding of £600 million from the UK and Scottish Governments, which, when taken together with contributions from partners, will result in an investment of more than £1.3 billion in the economy of the Edinburgh and South-East Scotland region.

Government funding of £30 million, being made available through the Edinburgh & South East Scotland City Region Deal, will contribute towards the development of Edinburgh Innovation Park on land next to the University campus, a joint development by East Lothian Council and QMU.

An innovation hub will facilitate an expansion of the University’s existing Scottish Centre for Food Development & Innovation and will also provide flexible commercial space for small and medium sized businesses in the food & drink sector. Businesses will have ready access to the University’s expertise in the healthy food and drink product market, including the development of new leading-edge functional foods and reformulation of existing products.

The innovation hub is expected to act as a catalyst for the further development of an innovation park, based broadly around the theme of food and drink, on a 52 acre site close to the University campus.

Pursuit Marketing has secured £450,000 from RSA to continue expanding the business across Glasgow.

The funding deal comes after a series of commercial wins and increasing demand from clients across the globe.

The firm is now actively recruiting to fill more than 40 new positions at its headquarters in Finnieston.

The lead-generation agency, previously recognised as Scotland’s Best Employer and Glasgow’s Best Workplace, is seeking telemarketing consultants to deliver UK campaigns as well as bilingual and native speakers fluent in a range of languages including Spanish, French, German, Italian and key Nordic territories.

The firm is also seeking candidates for senior positions in HR, digital marketing and account management.

The Scotch Whisky Association has successfully registered ‘Scotch’ as a certification trademark in South Africa.

The move is a huge boost to malt exports as South Africa is the seventh largest whisky market by volume.

According to the association, exports to the African nation increased by more than 20 per cent in 2017 with nearly 100 bottles shipped every minute – contributing to worldwide exports that earned the UK £139 every second.

The SWA said the legal protection of Scotch was vital to the industry’s continued export success – with South Africa joining more than 100 other countries where Scotch has been granted legal protection.

Google is launching a bus tour in the central belt of Scotland as part of its Google Digital Garage initiative, offering people free digital coaching and advice.

The tour kicked off in Glasgow on Wednesday 1st August before traveling to over 50 other locations over three months.

According to the Digital Economy Business Survey in Scotland, just one in four businesses feel their employees have the skills to meet their digital needs and two in five Scottish employers have vacancies in tech roles.

This is why the Google Digital Garage bus will offer free workshops and face-to-face coaching on topics like taking your first steps online, how to build your CV, and social media strategy.

The pound slumped to an 11-month low on Monday as the prospect of a “no deal” Brexit preoccupied currency traders following comments by Trade Secretary Liam Fox.

Sterling is likely to plummet further if fears of a “no deal” materialise, according to Capital Economics.