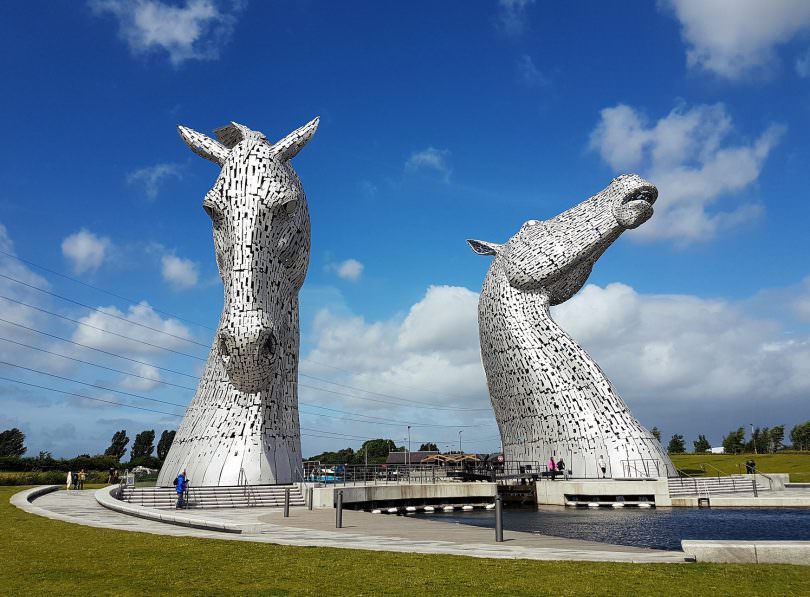 Nicola Sturgeon has unveiled her new Programme for Government which included steps to try to boost the economy, such as a major new drive to increase exports.

The First Minister said the focus is on “delivering for today and investing for tomorrow”.

According to Sturgeon, work will build on supporting Scotland’s economy and encouraging innovation. This, she said, is amidst uncertainty caused by Brexit made worse by the “UK Government’s shamefully shambolic handling of negotiations”.

You may also like: BfS has three key asks of the Scottish Programme for Government

Springfield Properties, the AIM-quoted builder of private and affordable housing, has submitted plans to revamp a derelict site in one of Glasgow’s most deprived areas.

Elgin-based Springfield wants to build 204 affordable homes on the 2.3-hectare site in Dalmarnock – which lies opposite the train station – which is covered by the Clyde Gateway Regeneration Programme.

The proposed development sits within the area covered by the programme, a joint initiative between Glasgow City Council, South Lanarkshire Council and Scottish Enterprise which aims to regenerate 840 hectares of the East End over a 20-year period up to 2028.

An oil and gas heavyweight may invest more than $500 million West of Shetland under a deal that could stoke hopes of a bonanza in what is seen as a frontier area.

Spirit Energy is buying into licences held by a relatively small independent, Hurricane Energy, which has played a pioneering role in an area that remains under-explored compared with much of the North Sea.

The results of a new survey published by Scotland’s chief statistician has revealed that more than half (56 per cent) of Scottish households believe they are “managing well” financially.

That compared to 42 per cent in 1999 – while the proportion of households who don’t manage well fell from 13 per cent to 8 per cent.