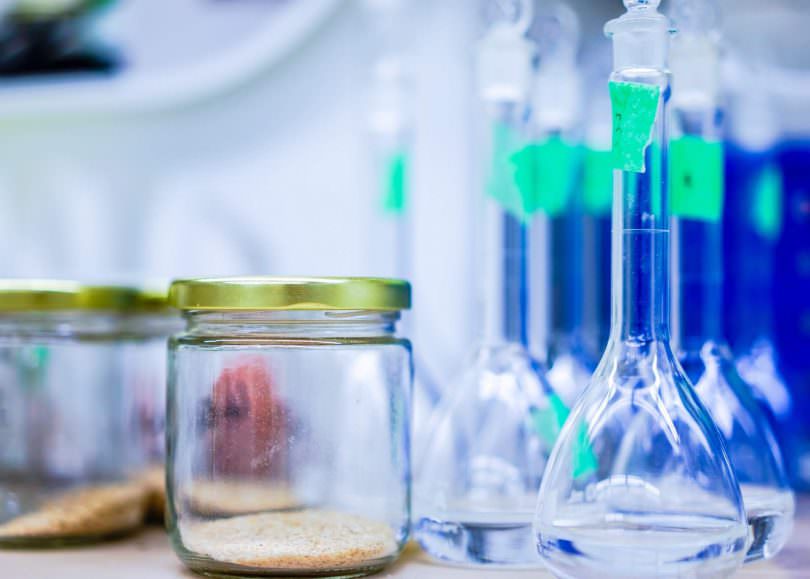 Scotland’s role at the centre of UK medicine research and manufacture is being backed by a £56 million investment in an innovation centre.

The ‘world first’ facility, to be based in Renfrewshire, will be industry led and will create 80 jobs over five years.

The Medicines Manufacturing Innovation Centre (MMIC) will offer pharma companies, from start-ups through to multinational organisations, a unique service to develop and adopt novel manufacturing techniques to adapt into their own manufacturing processes.

With a global market worth £98 billion, this investment promises to put Scotland at the forefront of technology and innovation in small molecule pharmaceutical and fine chemical manufacturing which still makes up the bulk of how new medicines are made.

Learning lessons from Iceland and New Zealand could help Scotland improve its golden age employment rate and boost its performance across the 12 UK regions, according to PwC’s latest Golden Age Index.

The Index  reveals that when it comes to employing over-55s, Scotland ranks 8th (69.6 per cent) in the UK regional table, lagging behind South East of England at 75.3 per cent but ahead of Northern Ireland (63.2 per cent).

Many OECD countries still outperform the UK and have advanced at a faster rate since 2003. According to the Index, Iceland tops the rankings followed by New Zealand and Israel. For the OECD as a whole, PwC says there is a potential $3.5 trillion economic prize from matching New Zealand’s employment rates for the over-55s.

Scotland’s biggest local authority is to embark on a major recruitment drive to help ensure it has the resources it needs to handle the billions of pounds of investment expected to be made in Glasgow in the coming years.

Glasgow City Council is to invest £1.8 million to take on 45 staff in roles covering critical functions such as planning, surveying and building control as the city gears up for a wave of public and private investment. It is the biggest recruitment campaign the council has launched simultaneously across these functions.

Its investment comes amid ambitions to build 25,000 new homes in the city centre by 2025, and with several multi-million-pound Grade A office developments in the offing. The Glasgow City Regional Deal is also on track to deliver £400 million of investment in infrastructure projects.

Scottish technology companies were responsible for the majority of all venture capital raised in Scotland in the first three months of 2018.

Figures from KPMG’s Venture Pulse Report, which highlights key trends, opportunities, and challenges facing the venture capital market, reveals £6.3 million out of a total of £8.4 million was raised by businesses in Scotland’s tech sector.

Sam Subesinghe, head of management consulting at KPMG in Scotland, said: “VC investment in Scotland slowed in the first quarter as investors focused on smaller numbers of later stage deals. Brexit is cited as the main reason for this, but while overall investment has dropped, the tech sector continues to grow.”

Scottish retailers have recorded their best monthly performance in more than four years.

Figures showed that total sales in Scotland increased by 2.6% compared with May 2017, when they decreased by 0.2% – the highest since January 2014.

The sales figures were also above the three and 12-month averages.

David Lonsdale, director of the Scottish Retail Consortium (SRC), said it was encouraging but that he was keen “not to read too much into the figures”.  The SRC did state, however, that these figures were the best since January 2014, boosted by an uplift in sales of garden furniture, barbecues, summer clothing, footwear and food.