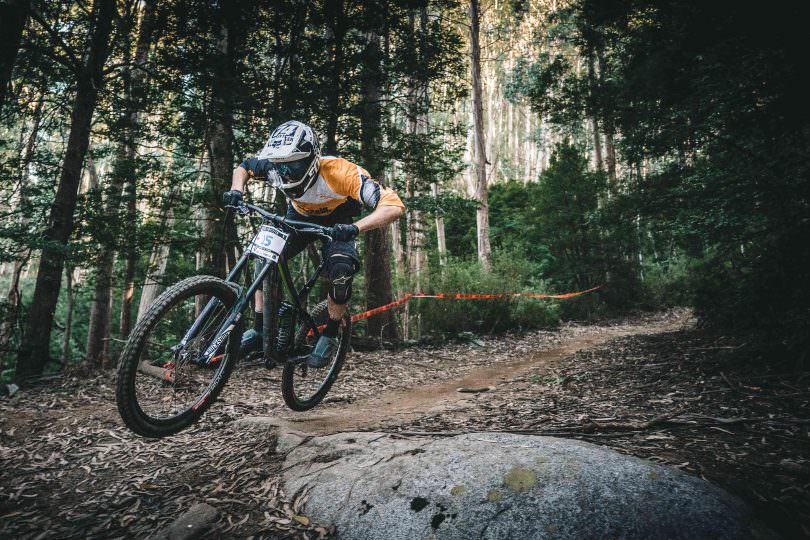 A £1 million investment into the development of a new forest tourism attraction will help leverage in more than £10.7 million of private sector funding and bring thousands of new visitors to the south of Scotland.

Scottish Government funding to Forest Enterprise Scotland will support plans for 16km of new mountain biking trails, multi-use paths and other infrastructure improvements which are part of a wider 56 eco-cabin development at Glentress Forest.

The overall £11.75 million tourism development is being managed in a partnership between Forest Enterprise Scotland and Forest Holidays which is providing the private sector investment.

The investment has the potential to generate an extra £1 million into the local economy each year, employ up to 60 people and increase visitors to Glentress Forest from 300,000 to 330,000 by 2022.

Scotland’s flagship exporting event, ScotExport, will return to Glasgow on 6th November to support both new and establish exporters.

The event will bring together experts, advice and knowledge sharing to help businesses grow their international sales.

This year the red ‘Get Set’ stream of sessions is aimed specifically at new and early stage exporters, while the green ‘Go Global’ stream is for those companies already exporting.

With a range of experts on hand in the Delegate Hub to offer advice and support, businesses can connect with the right information, insights and advisors to help you take the next steps on your exporting journey.

Investment in Scottish property in the third quarter of 2018 reached £318.4 million, with office property accounting for the largest share, according to the latest research from CBRE Scotland.

The year-to-date investment in Scotland totals £1.51 billion, which is a rise on the five-year average for this point in the year (£1.26 billion). By the end of the year the total is expected to reach over £2bn which shows an ever increasing appetite for Scotland-based property assets.

New research has revealed the number of females joining the technology sector has risen by more than a third recently, but more has to be done to continue to promote gender equality according to Skills Development Scotland (SDS).

SDS announced the findings on Ada Lovelace Day, a global celebration of women in science, technology, engineering and maths (STEM), which is named after the woman acknowledged as being the world’s first computer programmer.