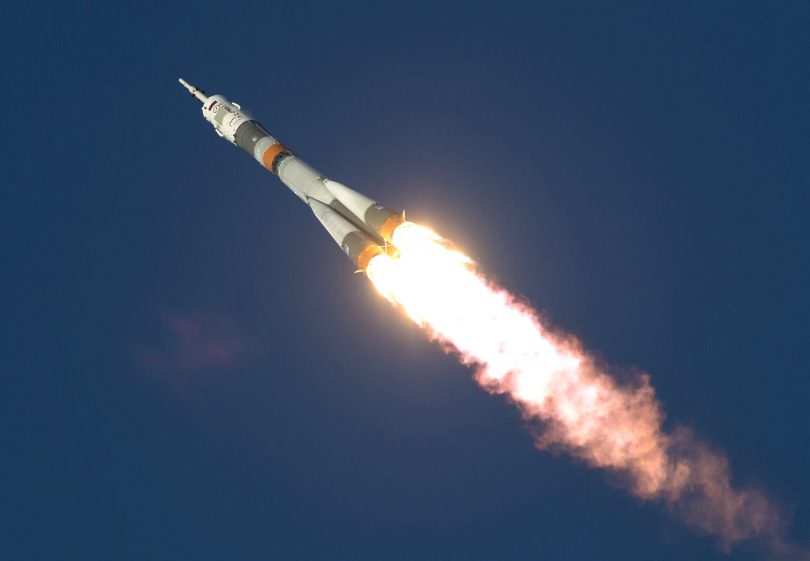 Business Secretary Greg Clark has announced the start of a Great British Space Age which will see rockets and satellites take off from a new spaceport at Sutherland, on the north coast of Scotland.

The Government is also creating a new £2 million fund to boost further horizontal launch spaceport sites across Britain – such as Newquay, Glasgow Prestwick and Snowdonia – subject to business case.

The Sutherland spaceport, which could see lift-off from the early 2020s and create hundreds of new jobs, is one of a number of Government-backed space projects that will be announced at the Farnborough International Airshow.

The commercial space sector is estimated to be worth a potential £3.8 billion to the UK economy over the next decade and will support Britain’s modern Industrial Strategy by creating high-skilled jobs and boosting local economies.

Whisky giant Diageo has started work on a £6.4 million centre of excellence for operations behind a large share of Scotland’s national drink.

The investment at Menstrie, in Clackmannanshire, will upgrade facilities for whisky blending, science and technology and materials testing teams.

London-based Diageo, whose whisky brands include Johnnie Walker, said the new centre would provide a “world-standard” working environment for its scientists.

The firm also expects it to become a key hub for innovation, not just for the spirit industry, but also in environmental sustainability in manufacturing.

Scotland’s growing food and drink industry will suffer if access to skilled labour is adversely impacted by Brexit.

At the event, which featured an address by James Withers, chief executive of Scotland Food and Drink, participants discussed the implications of Brexit for the sector, and its plans to double its value to £30bn by 2030.

The recent heatwave has been credited with a sales boost across Scotland as shoppers flocked to buy barbecue food, outdoor furniture and sun-cream.

High profile sporting events including the World Cup are also said to have helped increase sales, particularly of drinks and televisions.

Total retail sales rose by 2.7% in June compared to the same month the previous year with food rising 4.8% and non-food increasing by 1.0%.

The total sales rise in June, which increases further to 3.2% when adjusted for deflation, is the highest monthly growth since January 2014.