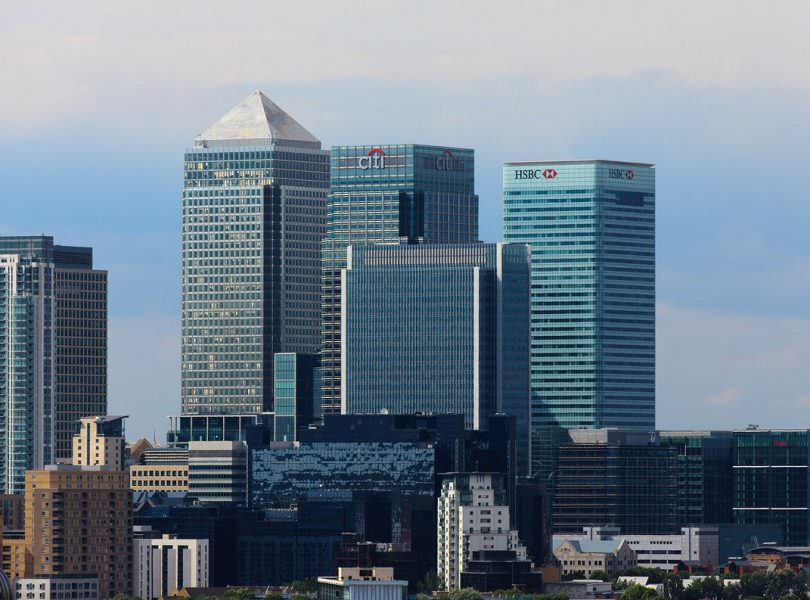 Employment growth in Scottish financial services outstripped that of the City of London in the last year, according to the latest research by TheCityUK.

The organisation’s report Enabling Growth across the UK 2018 shows that while London remains the UK’s largest financial centre, the industry makes a significant contribution across regional and national economies in the UK.

Scotland has particular strengths in banking, life assurance and pensions. It is a renowned centre of excellence in investment management, data science and has an emerging fintech community.

Barclays has launched £100,000 unsecured lending – doubling its maximum for unsecured business loans for small and medium-sized enterprises (SMEs) from £50,000 to £100,000.

The bank has also identified more than 40,000 SME clients in the UK, from dentists to manufacturers, that could be eligible for the higher levels of lending, which because it is unsecured could be in their accounts within days.

The move will help SMEs in Scotland get faster access to finance and seize opportunities they might otherwise miss out on if lending decisions are not made quickly enough. It also means business owners will not have to use their business premises or home as security.

When Edinburgh was hailed in a recent Royal Mail study as the most attractive city in the UK in which to live and work it was seen by many as a recognition of the numerous things that the Scottish capital has going for it.

The study had Edinburgh coming top for the quality of its education and rated it highly for its business community, its job opportunities, earnings and access to green space.

It found earnings, at £578 on average a week, second only to London, it has the second highest number of start-ups and office space costs are about half that of the city on the Thames.

Glasgow’s City Centre office market has experienced its best ever half year performance according to global property advisors, Cushman & Wakefield, with an impressive H1 2018 take-up total of 582,873 sq ft and 51 deals completed.