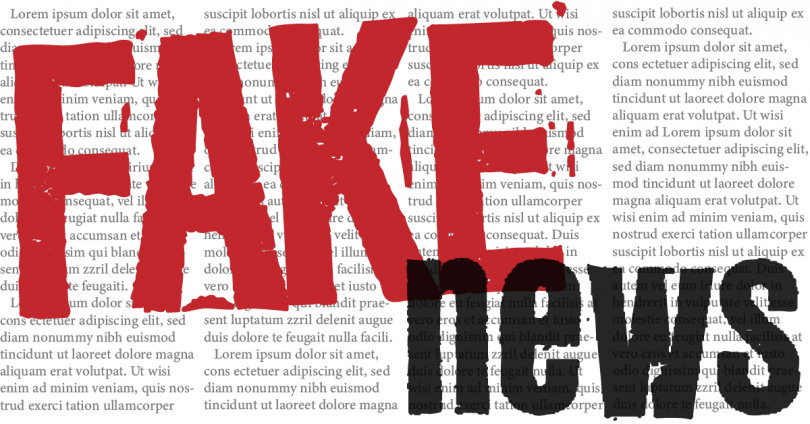 Another opinion poll falsely claiming to show the Yes campaign has lost its lead in voting intentions for a future independence referendum has been discredited.

In yet another example of fake news, The Sunday Times reported at the weekend that a poll carried out by Hanbury Strategy showed a 12-point lead for Yes in its previous poll had disappeared and Yes and No were now tied 50/50.

But the day after publication the think tank which had commissioned the poll, Onward, put out a press release saying there had been a ”mistake” in the figures and that in fact Yes was still in the lead at 53%.

Business for Scotland spoke to Onward director Will Tanner, who said the Sunday Times had been briefed on the poll’s findings on the Friday before publication. He said at the time the figures showed both Yes and No on 50%.

A press release giving the same details was issued to the wider media on Monday. Mr Tanner said that a ‘’tabulation error’’ by Hanbury was then discovered and a correction was issued around an hour later.

When the error was corrected the poll showed that the Yes vote was in fact in the lead at 53%.

Mr Tanner agreed that the error was unfortunate but suggested that the ‘’substance’’ of the story was correct in that it showed a trend away from the Yes vote.

When Business for Scotland argued that it was in no way correct to say the Yes lead had disappeared, nor to say the Yes vote was at 50% when in fact it was 53% Mr Tanner referred us to Hanbury.

James Kanagasooriam, a partner at Hanbury Strategy, posted a tweet saying that the most recent poll had originally used the wrong turnout filter

So far Hanbury has not responded to our request for information.

James Kanagasooriam, a partner at Hanbury Strategy and leader of its data strategy, posted a tweet saying that the most recent poll had originally used the wrong turnout filter.

He tweeted: ‘’We found a drop in support for independence from 56/44 to 53/47. This was initially reported in the Sunday Times as a drop to 50/50 due to a tabulation error on our part.

”The differences between the two are a result of the wrong turnout filter being used. With our standard turnout filter our second poll shows a smaller, but still significant drop in support for independence. The wider results, and the conclusion, are unaffected.’’

Unaffected, that is, apart from the fact that the figures are completely wrong, the Yes lead has not disappeared, and the swing from Yes is not 12 points but 6 – precisely half the original claim – which can be much more easily reversed.

The firm was at the centre of controversy last year when it was given two government contracts without competitive tenders. 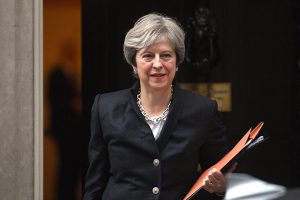 The Onward think tank’s mission has been described as ‘’to renew the centre right for the next generation’’. It was started by Will Tanner, previously deputy head of former Tory Prime Minister Theresa May’s policy unit.

The poll, which showed the No vote leading for the first time in the company’s series of surveys, was published without the usual ‘likelihood of voting’ weighting filter.

When the same weighting was applied to a previous poll it turned a No lead into a Yes lead.

Union-supporting newspapers seem to be getting into the habit of publishing fake news polls purporting to show the Yes lead disappearing but which do nothing of the sort.