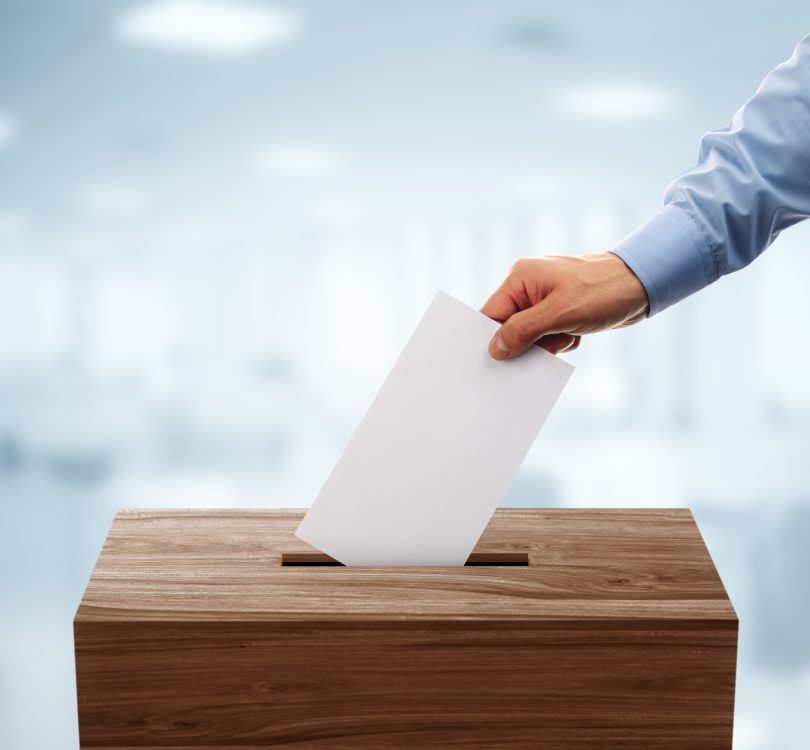 I’m not sure what the collective noun for opinion polls is but this week it felt like an onslaught.

There have been no fewer than four polls published since Sunday, three of them within little more than 24 hours.

That number allows us to get some idea of trends and draw some conclusions about how the election campaigns are going down with the public.

There are four main issues on which the polls provide valuable clues: 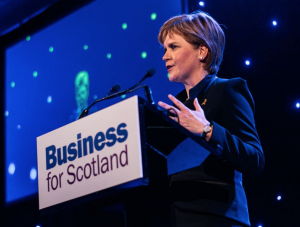 1: Where does support for independence lie now that the dust has settled after the Holyrood inquiry into how the Scottish government handled allegations levelled at Alex Salmond and First Minister Nicola Sturgeon was cleared of breaching the ministerial code?

2: How likely is it that the SNP will win an overall majority in the May Scottish elections which will allow it to press ahead with its route map to independence by holding a referendum ‘’after the pandemic is over’’ with or without a Section 30 Order passed by Westminster?

3: If it fails to win an outright majority would there be a pro-indy majority with the Green MSPs which would still allow the referendum to go ahead?

There is a fair degree of agreement in the results of the last three polls and a few very different results in the first, published in the Sunday Times, which suggest it could be an outlier

4: How much support would Alex Salmond’s new Alba party attract and is that likely to help or hinder the independence cause?

There is a fair degree of agreement in the results of the last three polls and a few very different results in the first, published in the Sunday Times, which suggest it could be an outlier.

Let’s look at the most recent of the four polls first. Carried out by Opinium for Sky News and published yesterday, it puts support for independence at 51% against 49% who want to remain in the Union, once the don’t knows are taken out. That’s unchanged since Opinium’s previous poll last month.

Opinium says that this would roughly translate to the SNP achieving an overall majority in the Scottish parliament of 13, with a total of 71 seats. The Greens would have six seats, providing a large pro-independence majority of 25.

With support for Alba registering at 2% – the lowest figure of all four polls – the new party would be unlikely to win a single seat and would obviously then have no place in a pro-indy majority and would not be needed to achieve one.

Opinion does, however, add the caveat that the calculations could be subject to big shifts from comparatively small changes to the voting share.

Nicola Sturgeon was seen to have performed best in last week’s TV party leaders’ debate with 67% thinking she did well and 27% badly. Labour leader Anas Sarwar is also seen as having done a good job in the debate, with 62% thinking he did well and 28% badly.

Tory leader Douglas Ross did badly, with only 28% saying he did well and 62% giving him the thumbs down.

A poll by Savanta ComRes for the Scotsman also  published yesterday suggested the SNP would fall one short of a majority which it put down to some SNP supporters switching to Alba in the regional vote.

The Savanta ComRes poll shows the Yes and No sides in the independence debate tied on 45%, with 9% of voters undecided. With the undecideds excluded the sides are still tied, at 50%.

If the poll findings were replicated on polling day the SNP would win 49% of the constituency vote – up 1% from March – and 40% on the regional vote (no change).

That would give the party 64 MSPs – one short of an overall majority, with two fewer than in 2016 coming from the regional list. With a projected 10 Green MSPs there would still be a pro-independence majority of 19.

This poll puts support for Alba at 3% but again the new party would not win a seat. The poll suggest it would be possible for the new party to reduce the SNP majority and therefore the pro-indy majority.

An Ipsos MORI poll run in partnership with STV and published on Tuesday also put the SNP’s share of the constituency vote at 53%, which was a 1% rise on its polling in February. But it showed the party’s lead on the regional vote had slipped by 9% to 38%.

If replicated on polling day seat projections suggest the SNP would return 70 of the 129 MPs, giving it an outright majority of 11. The Scottish Greens would take 11 seats. The pro-independence majority would be 33.

The Ipsos MORI poll was the second to show ALBA support at 3% and suggested that it would struggle to win even one seat.

It showed support for independence at 52% and for the union at 48% with undecideds excluded.

Last Sunday’s poll by Panelbase for the Sunday Times suggested higher support and better results for Alba, however, that poll uniquely had the description beside the party name “Led by Alex Salmond” and Alba did not register any description with the Electoral Commission to go on the list ballot paper, so if that led to a boost in that poll they arguably wont get the same boost on polling day.  The SNP will have “Nicola Sturgeon for SNP First Minister” on their list ballot description.

John Curtice, president of the British Polling Council, said that a drop of just two points in Alba support would reduce their projected seats in this poll from six to just one

It suggested the pro-independence parties would return a ‘’supermajority’’ of 29. The SNP would win 65 seats – an outright majority of one – the Greens 8 seats and Alba six seats on 6% support.

That was certainly a far better result for Alba but John Curtice, president of the British Polling Council, said that a drop of just two points in Alba support would reduce their projected seats in this poll from six to just one.

The combined polls suggest the SNP will be the big winner in the election. Most show them winning an outright majority. The one exception to an SNP majority still shows a pro-indy majority.

Panelbase is out of step by suggesting Alba could win six seats. The others suggest it would be unlikely to win any.

The combined polls also suggest that after a wobble around the Holyrood inquiry support for independence is in the lead once more, or at least tied.