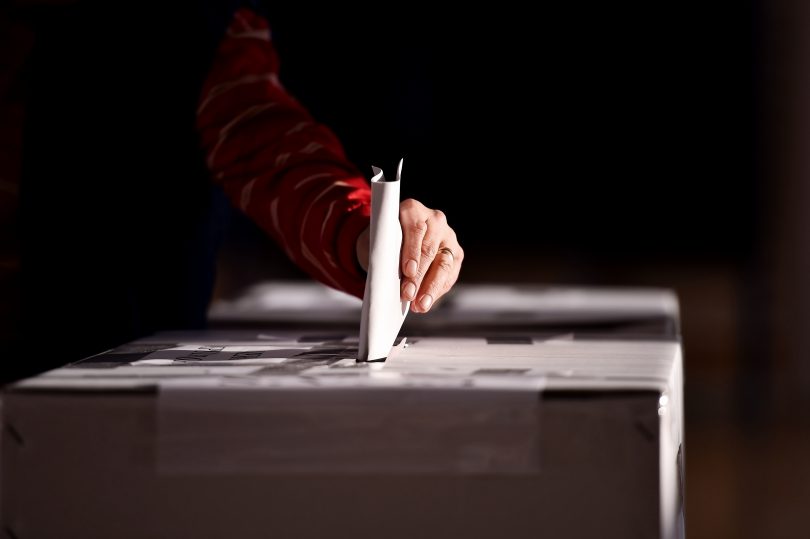 There’s a saying that’s trotted out at problem-solving seminars: if you don’t like the answer, change the question.

It’s advice which has been adopted by pro-Unionists worried about data showing a rising support for Scottish independence. That support is obviously not the result wanted by Scotland in Union, a pro-Union organisation formed in March 2015 by campaigners who had supported Better Together.

So for their own polls, carried out by Survation, they decided not to ask respondents if they planned to vote Yes or No in the next independence referendum. Instead they asked if they would vote to remain in the UK or to leave.

It is a very different result from that in a new Opinium poll of Scottish voters for Sky News, which records 51% support for Yes in a future referendum 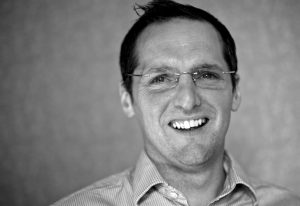 The interpretation of the Scotland in Union poll has been questioned by politicians and polling experts. Mark Diffley, a former director with Ipsos MORI who managed the Cabinet Office’s polling during the referendum and who is now a director of the Diffley Partnership, was unconvinced by Scotland in Union’s claim that the poll ‘’confirms’’ a downward trend in support for independence.

The poll is the fifth of that nature to be commissioned by Scotland in Union since November. The most recent was in September last year.  The new poll shows a rise of only 1% in support for remaining a part of the UK since then.

Mr Diffley said: ‘’You can’t actually compare this poll to others asking a different question. It can only really be compared to other polls asking the Remain/Leave question. When you do that you see that the change is virtually nothing.

‘’That is odd, given that since September there have been a number of polls which show rises in both directions.

‘’It would seem that the difference here is the question factor. The same company which did the Scotland in Union poll last September did another poll around the same time which framed the question in Yes/No terms. That found 53% support for Yes.’’

John Curtice, the president of the British Polling Council, said there were other differences between the Scotland in Union poll and other polls which could be attributed to the Remain/Leave question.

In particular other polls reflect a greater gap between the numbers of Remainers and Leavers who support independence. The Scotland in Union poll suggests a much narrower gap, a difference which can be attributed to the framing of the question.

The question was also the main difference between two polls carried out by Survation for different clinents around September last year. One was framed Yes/NO, the other Remain/Leave.

Mr Diffley said: ‘’The terms Remain and Leave are embedded in the debate around leaving the EU and could have convinced people that this was a poll about Europe rather than independence.

‘’We don’t know yet what the question would be in another independence referendum but whatever it is people would be aware of the question after months of campaigning. That’s not the case with a poll carried out now.’’

Scotland in Union also claims that the poll indicates that independence is not a major issue for Scots. Given the choice of three issues 53% of respondents opted for Covid-19 recovery, 48% for NHS and social care and 46% opted for the economy and jobs. Only 8% voted for constitutional affairs and independence.

Mr Curtice said: ”The Tories talk about independence so much that they have convinced voters that it is an important enough subject that they should should vote for them in order to stop it.”

The most recent Scotland in Union poll results were described by Scotland’s Justice Minister Humza Yousaf as ”rigged”.

The controversy follows criticism of a recent Savanta ComRes poll carried out for the Scotsman newspaper, which also showed rising support for the Unionist side. That poll departed from the usual practice of weighting respondents’ answers against the likelihood of them actually voting.

A similar poll by the same organisation for the same newspaper in February did have that weighting applied and it changed the result from a No lead to a Yes lead. A spokesman for Savanta ComRes admitted that to dispense with the weighting was ”unusual”.