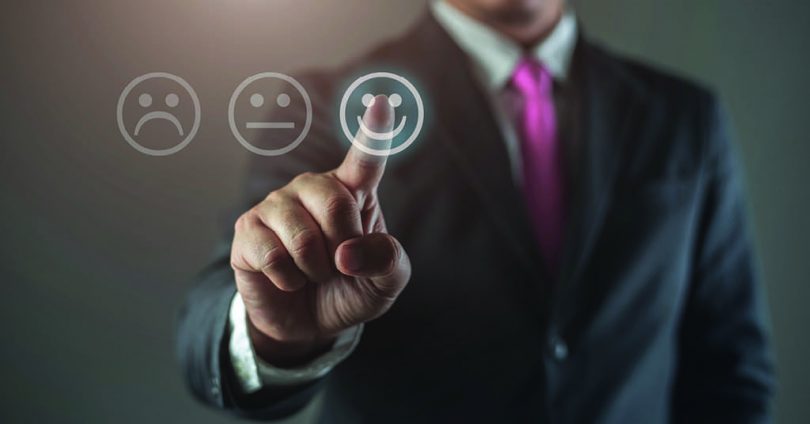 There’s an old adage that suggests if you don’t like the answer, you should change the question. It’s a suggestion that has certainly been taken to heart by anti-independence campaigners Scotland in Union.

The organisation has just published its latest poll on independence which trumpets the claim that a majority of Scots would not vote yes in a future referendum.

Of course that isn’t what it says at all … because Scotland in Union (SiU) doesn’t actually ask that question. Instead it frames the choice in terms of leaving or remaining in the UK.

It’s the sixth time since November 2018 that Scotland in Union has used that question in a poll. The last one was published in March and showed an identical result to this week’s poll.

The Remain/Leave question has always delivered different results to those for the Yes/No question – and ones more favourable to the pro-Union side.

Most polls on independence ask respondents to say if they support Scotland being an independent country or not. That seems fair enough. It was, after all, the question asked in the 2014 Referendum and it will probably be the question, or similar to the question, asked in indyref2.

Of course there is a very good reason why Scotland in Union favours the Remain/Leave question. It has always delivered different results to those for the Yes/No question – and ones more favourable to the pro-Union side.

The same was true this week. Another poll – carried out for Sky News by Opinium – shows a narrow 51% lead for independence.

It says: “If [the respondents] had been asked different questions about the same subject, they might have given different answers. Any claims that public attitudes have changed should be based on comparing the results of two or more polls that have asked the same question.”

Why should this difference be the case? When the Remain/Leave question was asked in March polling expert and president of the British Polling Council John Curtice said that there were a number of possible explanations for the different results.

He said: “It’s often thought that people have a certain degree of status quo bias. So if you ask people whether they should remain in something or leave something, as opposed to should somewhere become independent or not, you pick up a status quo bias whereby people find remain more attractive.

“That would be the principal argument. The other is that not everybody who is in favour of independence necessarily wishes to leave what we might call the United Kingdom, insofar as the United Kingdom includes the union of the crowns, the Common Travel Area with no border etc. ”

After the publication of this week’s Scotland in Union poll Professor Curtice said: “SiU always ask this question about Remain vs Leave rather than Yes vs No, and this goes back to a debate about the wording of the referendum ballot paper, which they would like to change.

“It looks to me that two things are true and they’ve been true for a whole range of polls through the election, and this one doesn’t really change the story. At the end of the day, if you are a Yes voter you want a referendum to happen at some point in the next five years, and if you are a No voter, you don’t. Surprise, surprise.”

Another polling expert, Mark McGeoghegan, said after the publication of the latest Scotland in Union poll that  “a poll is no replacement for the results of a democratic election’’.

He added: “While polls can tell us a great deal about public opinion and attitudes, they cannot represent the will of the people. For that we hold elections, and the Scottish Parliament election resulted in a majority in favour of a second referendum on independence – no poll changes that fundamental political fact.”

Regardless of what question is used, the truth is that it is more important to build the case for Yes than to get stuck in endless arguments about the referendum process. The Believe in Scotland upcoming Day of Action for Independence on September 18 gives the Yes movement its first chance to join together to kick start that campaign since the easing of lockdown. It’s set to be a major sucess.