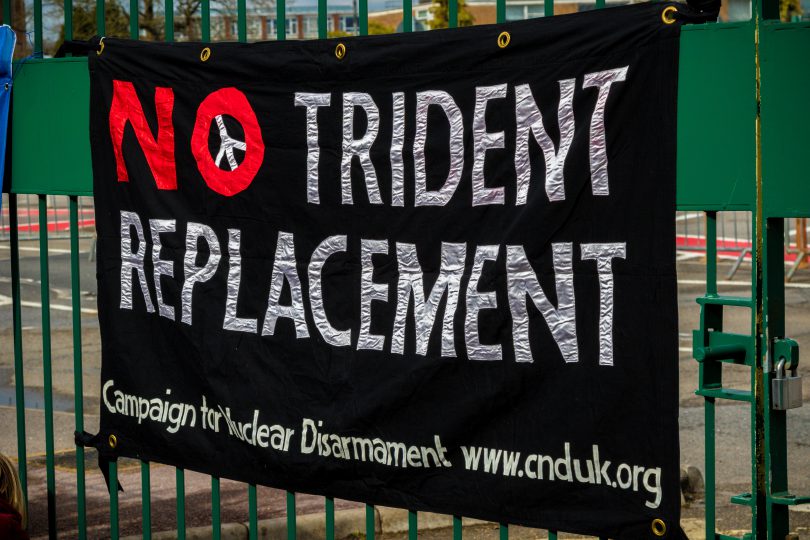 Brexit it not the only disaster inflicted on Scotland by a Westminster government determined to press ahead with decisions guaranteed to put Scotland’s interests last.

This week has thrown up three major decisions which are looming and which will have terrible consequences north of the Border.

The Westminster government announced a new foreign policy strategy this week to signpost the UK’s role in the world after Brexit and guess what? Scotland will have to play host to a stockpile of even more nuclear weapons so that the UK becomes ‘’match fit for the modern world’’.

There had been a pledge that the number of nuclear warheads stored in Scotland would not rise above 180 by the mid 2020s but now that total could go as high as 260. We’ll never know exactly how many there are, or course, because a policy of ‘’deliberate ambiguity’’ will keep it secret.

Scotland is already home to one of the largest concentrations of nuclear weapons anywhere in the world and there has already been strong opposition to the plan to increase it.

The UK government is preparing to lift a ban on gene editing in agriculture to allow crops and livestock to be genetically engineered. 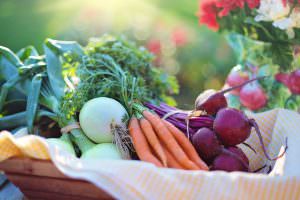 A ten-week consultation by the Department for Environment, Food and Rural Affairs (Defra) into whether to relax the ban on gene editing in farming closes on tonight.

Defra chief scientific advisor Professor Gideon Henderson has said:  “There is a mindset that we would like to change the law on this – that tendency to go ahead is there. And everything I have heard so far from diverse stakeholder groups taking in the breadth of the views suggests that there is pretty general support for it.”

Gene editing involves replacing genes that govern traits such as water dependency and nutrition with better-functioning ones from the same species.

The technique is currently banned in the UK and Europe on safety concerns – although a limited number of  scientific trials have been allowed to go ahead. It is permitted in some other parts of the world.

Although Westminster’s lifting of the ban would not apply to food production north of the Border the Internal Market Act means products that do not meet regulations here could still be marketed and sold in Scotland.

UK Foreign Secretary Dominic Raab has said that Britain should strike trade deals with countries even if they violate human rights standards. He said Britain would cut itself out of deals with the world’s fastest growing markets if it limited itself to doing business with countries who comply with the European Convention of Human Rights.

Amnesty International described the remarks as  ‘’shocking’’ and fitting a ‘’depressing patterns of human rights from this government’’.

Scotland does not have the power to establish its own official foreign policy until it becomes independent. Until then it will be dragged into Dominic Raab’s unethical policy.

All three issues underline why Scotland needs to escape a Union which actively works against it.