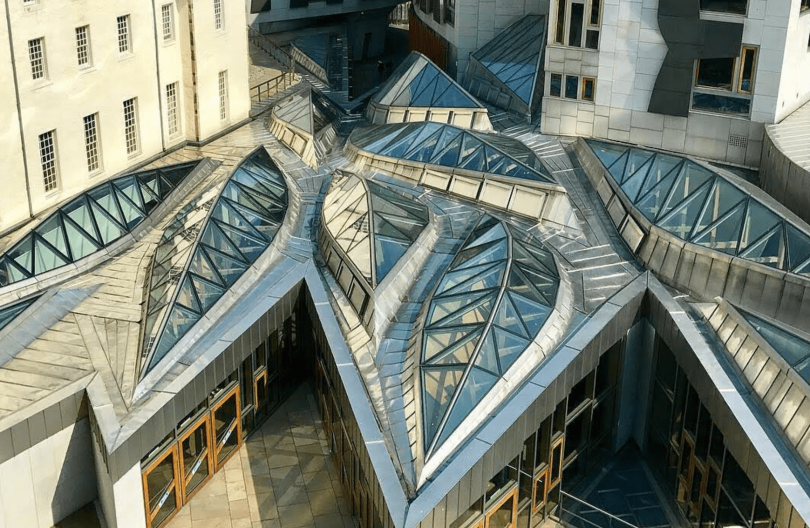 It is clear that independence for Scotland would mean that the Governance of Scotland, in terms of which parliament would hold sovereignty, would change.  Indeed, that is the whole point of independence: the idea that Scotland will be wholly governed by a political party that is selected solely by the people of Scotland. A Scottish Government of any colour, making decisions based on the needs of Scotland, will always make better decisions for Scotland than a parliament based in, and making its decisions based on the needs of another country.

Most people assume it will be the SNP, in its current form, that would run an independent Scotland for the foreseeable future, but that might not be the case.

Independence will inevitably lead to an evolution of politics, democracy and governance in Scotland. But who will run an independent Scotland?  In simple terms, the answer is whomever Scotland chooses, because the party/politicians elected by the people of Scotland will run the nation.

What party will win elections following independence is impossible to predict with any certainty. All I can offer, therefore, is my own opinion as a long-term observer and commentator on Scottish politics.

The Scottish National Party (SNP) have formed the last three Scottish Governments.  Its popularity is largely based on the fact that it is a broad-church movement and possess elected politicians who sit both to the right and left of the centre. This means that they have an electoral advantage, in that they can field candidates that can take on what would be considered safe seats for both left and right wing parties simultaneously.

Political cohesion within the SNP, which you would think might be problematical, is held together by the unifying policy of support for independence.  It is this broad-church approach, and a unique commitment amongst the major parties to the defining issue of the day, that has made them so successful and able to garner the support of voters from across the political spectrum. It is this very advantage that is almost certain to mean that the SNP will evolve over time into two separate political parties following independence.

Do you agree that this is a likely scenario?  If so, ask yourself who you would vote for if that scenario were to become reality?  As many voters as then, as today, would be able to find a party they could support. The Government would be centrist/centre-left with a Green influence, as it is now, but with a focus on building a better Scotland, instead of partisan debate on the constitution, Brexit, and the need to mitigate decisions made by Westminster that don’t match Scottish values and spending priorities.

With different parties, significantly different personnel, and no constitutional issue to get in the way of collaborative working (which is what the Holyrood electoral system was designed to encourage), would there be an improvement in the performance of the Scottish Parliament and an increase in our levels of political governance?  My own preference would be for the SNP, who will most likely win the first Scottish elections after independence, to lead a government of national unity in the first term after independence – that is to offer a few ministerial posts to partners outside the SNP that are willing to work for the betterment of Scotland. Swifter reconciliation will speed up the progress towards building a fairer, sustainable, more successful Scotland.

If you have considered not voting for independence because you don’t like the SNP, the Scottish Green Party or any particular politician, then this is the question you should be asking yourself. Is there any reason why Scotland wouldn’t thrive if it were governed as an independent nation by the party or combination of parties from the above list that you would vote for?

As demonstrated in a previous post, “The UK versus an independent Scotland – which would be better governed?” , it is clear that Scottish voters want the Scottish Parliament to exercise far more power over its own destiny.  Any advantage in this area that the Union may have possessed (in perception terms) during the 2014 referendum, has been undone by the Brexit vote. Brexit mismanagement has exposed the frailties and extremes of Westminster politics, whilst the Scottish Government and Parliament as a whole has grown in stature.

An independent Scotland will face some very manageable political and governance changes.  There will be a period of transition, however, the changes will be for the better and more consistent with the wishes of the people of Scotland.  The SNP, far from governing Scotland for eternity, which some people seem to think is their aim, will probably split into two parties with different names within a decade, but is that a bad thing?