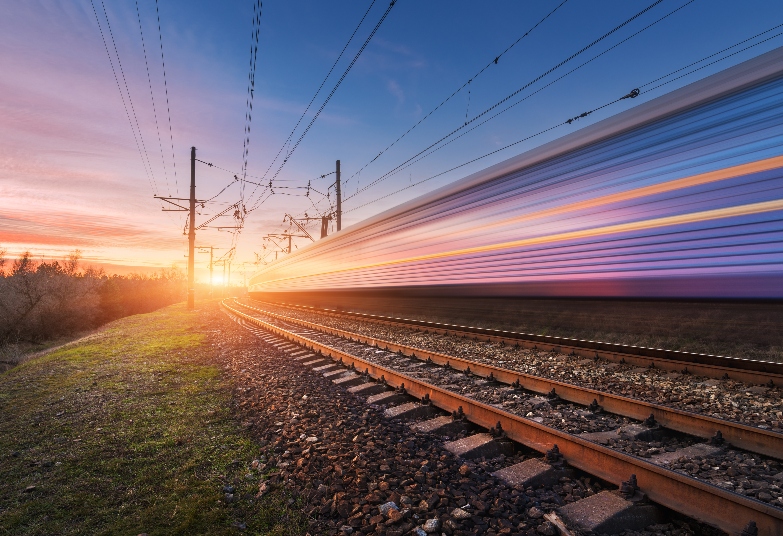 Well we can’t say we weren’t warned. For months now Westminster politicians have been planning an attack on devolution to weaken the powers and standing of the Scottish parliament.

Now we are seeing that strategy playing out in the rebranding of the rail network, which will be called Great British Rail.

Of course the overhaul of rail services announced yesterday is not simply to tackle fundamental flaws in the rail industry south of the Border. The Conservative government  just can’t resist seizing the opportunity to land a blow on support for Scottish independence.

The long-awaited Westminster report on train services simply ignores the fact that much of the responsibility for transport is devolved and under the control of the Scottish government.

Indeed the Scottish government has its own plans to improve the train service north of the Border which include taking over and privatising ScotRail services currently provided by Abellio.

But the Westminster review of rail services unveiled yesterday makes no mention of the different situation in Scotland and the Scottish government was not consulted.

As a result it’s not clear exactly what Westminster’s plans will mean for Scotland and for the devolution arrangement for train services.

At present Network Rail handles the rail infrastructure  – including track, bridges, tunnels and stations – and that is under the control of the UK government.

Under Westminster’s new plans Network Rail will be scrapped and its responsibilities moved to a new state-owned body, Great British Railways.

We might not be clear about how some aspects of this plan will affect Scotland but we can be sure that Great British Railways branding will be all over those parts of the rail service it controls in Scotland.

The Westminster government has already mounted a power grab to take over responsibility for spending the money which came to Scotland from Europe before Brexit.

The UK government now plans to spend that money without references to Holyrood and its priorities and to make sure the Union flag is plastered all over Scottish projects it pays for.

The Scottish government plans to nationalise train services in 2022 and has long argued for the full devolution of railways.

A Scottish government spokesman said yesterday:  ’’Full devolution of our railways is necessary to ensure that we can deliver the high performing and responsive services that Scotland’s communities and its economy deserves.

‘’We have made these points strongly and repeatedly to the UK government, which has chosen to ignore the views of Scottish ministers  who fund Scotland’s railway.’’ 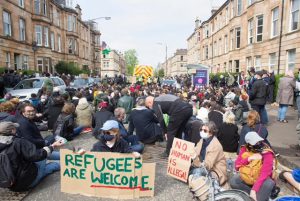 The UK government is developing a worrying habit of refusing to consult with Holyrood. Only last week it refused to listen to Scottish Ministers protesting at a Home Office dawn raid on immigrants staged in Glasgow’s Kenmure Street in Pollokshields.

During the raid two men were taken into custody and faced deportation. Hundreds of people took to the streets chanting ‘’Let them go. They are our neighbours’’. The men were later released.

The Home Office initially refused to take phone calls about the raid from First Minister Nicola Sturgeon and then Justice Minister Humza Yousaf. Both asked that the deportations be called off.

Yesterday the Home Office said it would go ahead with the deportations.

Westminster seems to believe that dismissing Scotland’s views, refusing to consult our parliament, ignoring devolution and standing against the results of Scotland’s general election will undermine support for independence. In reality it will surely have the opposite effect.