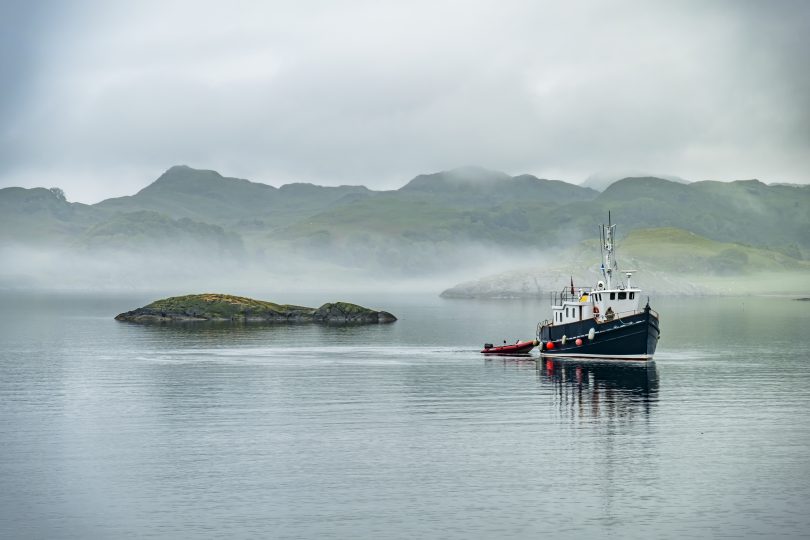 The post-Brexit border chaos which has brought Scotland’s fishing industry to its knees could have been avoided if Boris Johnson had agreed to industry requests for a grace period to help it cope with new trading rules.

Donna Fordyce, chief executive of Seafood Scotland, told MPs that the industry had written to the Prime Minister at the start of last November asking for a grace period to cope with post-Brexit changes ‘’once we realised what was hurtling towards us’’.

She added: “A grace period would hopefully have solved all of these issues; unfortunately, it just didn’t happen.”

The Commons environment committee has been told that two months after Boris Johnson’s botched Brexit deal took effect the chaos can no longer be dismissed as teething problems,  as some Westminster ministers have tried to claim. MPs heard that the fishing industry was continuing to experience around 80% of the problems first encountered. 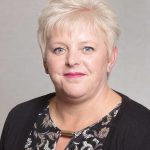 Ms Fordyce told the committee that new paperwork now needed for fishing firms to trade with Europe has added between £250,000 and £500,000 per year to costs and were too much for some firms to afford.

She said the problems could lead to smaller firms in particular stopping trading with Europe altogether in the medium term. Ms Fordyce added that the Covid pandemic and travel bans had made the problems even worse and many firms ‘’can’t see where they could turn’’ to find markets to replace those lost in Europe.

She added: “I cannot see the new export costs being passed on to the customer and passed back to the fishermen and everybody throughout the supply chain to take their share of between £250,000 – £500,000 a year. They don’t have that profitability to be able to do that.

“So, I think, in the medium term we will see a lot more of the smaller companies stopping trade to Europe and it may ultimately be their demise.”

Customers are finding other supply chains, there are other countries waiting to take up these contracts. This will be a long-term loss; how will we regain these markets?

Ms Fordyce said: “The total time we had before Brexit was 22 hours to get to market; at the moment the best case is 28, the worst case is 39 hours.

“Customers are finding other supply chains, there are other countries waiting to take up these contracts. This will be a long-term loss; how will we regain these markets?”

UK government ministers have promised a compensation fund of £23m for affected firms, although with fishing industry losses estimated to be as high as £1m a day the fund looks insufficient to cope..

Ms Fordyce told the Commons committee that there was a ‘’lot of anger’’ over the compensation scheme, which requires firms to submit details of provable losses due to Brexit before they can qualify.

She said that requirement affected many firms which had ‘’worked through the night’’ to get shipments ready but were excluded from compensation for the extra costs involved.