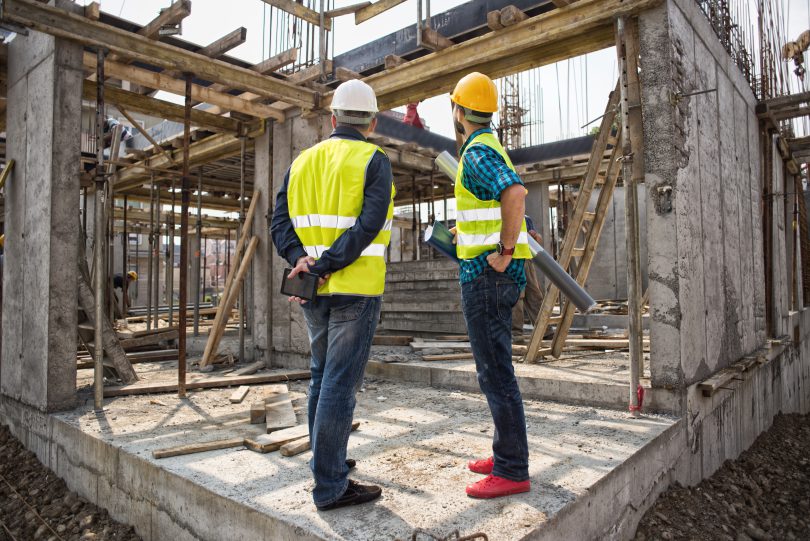 WESTMINSTER has cut the Scottish government out of decisions over how and where to spend hundreds of millions of pounds earmarked for economic regeneration. The move has been described as an aggressive plan to dismantle devolution.

Instead of passing the money to Holyrood through the Barnett formula Westminster has said it will run a new  fund itself. Westminster describes it as a ”levelling up” fund but it would be better described as a power grab fund or a levelling down fund.

A total of £4bn was announced for England last year, which would have triggered an extra £800m for Scotland, Wales and Northern Ireland through Barnett. The money is supposed to fund vacant land and high street regeneration, transport schemes and cultural and heritage projects.

But now the Treasury has confirmed the money will be spent through a UK-wide initiative rather than a fund for England with extra money distributed to the other nations through the Barnett formula.

That denies those nations’ governments any say in where and how the money will be used.

It is part of a previously announced plan by Westminster to bypass devolved administrations and replace EU structural funds with centrally controlled spending post-Brexit.

It’s being seen as a blatant bid by Westminster to undermine the Scottish government as part of a fightback against rising support for independence.

In a bid to boost support for the Union, the Treasury wants to give the impression the UK government is investing in economic growth in Scotland. In reality it is reducing the money we would have received from Europe and  spinning that as ”UK investment”

It has even been suggested that the Union flag will be stamped on ”Westminster-funded” projects in Scotland.

Former Welsh First Minister Carwyn Jones has said Westminster’s aim with its latest move is to divert money away from  Scotland, Wales and Northern Ireland to give a greater proportion of cash to England.

In January this year the UK government unveiled a plan to spend more than £100m in Scotland that would normally have been controlled by the Scottish government.

The Shared Prosperity Fund was set up to replace European Commission development and social fund grants. In the past seven years £780m has come from those EU grants to Scotland to fund economic development, workplace training and transport infrastructure.

The Westminster announcement that it would take over responsibility for spending the Shared Prosperity Fund came after the Scottish government had announced its own plans for replacing EU funds.

After yesterday’s ‘’levelling up’’ announcement Tory Scottish Secretary Alister Jack suggested the UK government would consult with councils rather than the Scottish government.

Spokespersons for the Scottish and the Welsh governments both described the plan as an attack on devolution.#