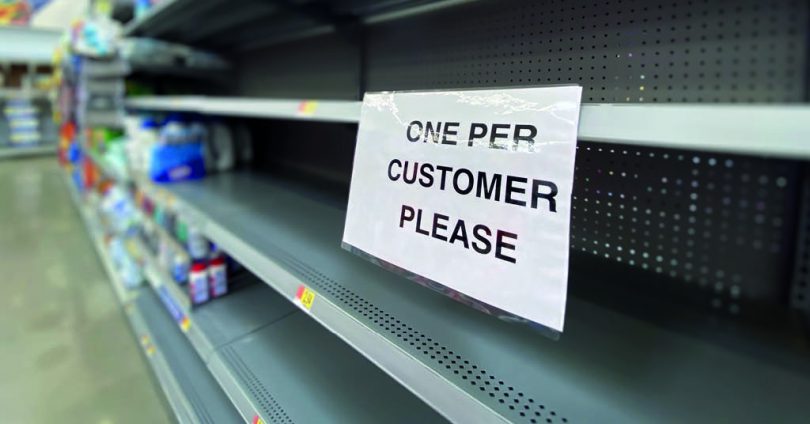 The chief executive of the National Farmers Union Scotland Scott Walker has described Westminster’s decision to further delay border controls on EU imports as ‘’a bitter blow to Scottish farmers and the Scottish food and drink industry’’. 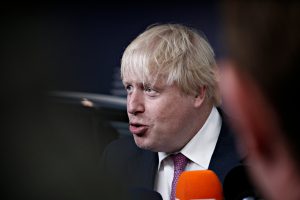 The woeful trade deal introduced by Boris Johnson after Brexit took effect on January 1 this year and has wreaked havoc on Scottish exports to Europe. Increasing red tape has delayed lorries from getting to markets on time to sell produce and some goods have been left rotting at the docks.

But during the same period EU competitors importing to the UK have been allowed extended grace periods by the UK government and have so far escaped the extra bureaucracy, delays and added costs.

Mr Walker said: “The UK government’s decision to further delay the introduction of border controls on imports from the EU is a bitter blow to Scottish farmers and the Scottish food and drink industry.

“Those in Scotland and the rest of the UK who have been looking to export to the EU in the past nine months have had to endure crippling post-Brexit costs, additional delays and extra bureaucracy, while those in the EU selling goods here have been largely unaffected.’’

Improved import controls on goods from the EU were due next month but the UK government announced this week that they will now not come into force until January 2022, with others changes delayed until July 2022.

Mr Walker said: ‘’That is wholly unacceptable and undermines efforts to rebuild European markets for Scottish produce in the post-Brexit era. Ultimately, we need to see a level playing field on trade between the UK and the EU.’’

Penny Mordaunt, the UK’s paymaster general until she lost the job today in Boris Johnson’s reshuffle, referred earlier this week to pressures on global supply chains. She did not mention Brexit as a factor in those pressures although businesses regularly say it is the main cause.

Her suggestion that delaying the border control would help ease the food shortages affecting shops all over Britain was dismissed by the NFU, which blamed a chronic shortage of lorry drivers for the problem.

Europe is an most important source of food for Britons, with 30% of all food eaten in the United Kingdom produced there, according to the British Retail Consortium. The UK is especially reliant on Europe for fresh food during the winter months.

The just-in-time system that has sustained supermarkets, convenience stores and restaurants … is no longer working

Ian Wright, ceo of the Food and Drink Federation, has warned that product shortages could be here to stay. He estimates that the food and drink industry is short of 500,000 workers.

“The result of the labour shortages is that the just-in-time system that has sustained supermarkets, convenience stores and restaurants — so the food has arrived on shelf or in the kitchen, just when you need it — is no longer working,” he said last week.

“And I don’t think it will work again. I think we will see we are now in for permanent shortages,” he added.