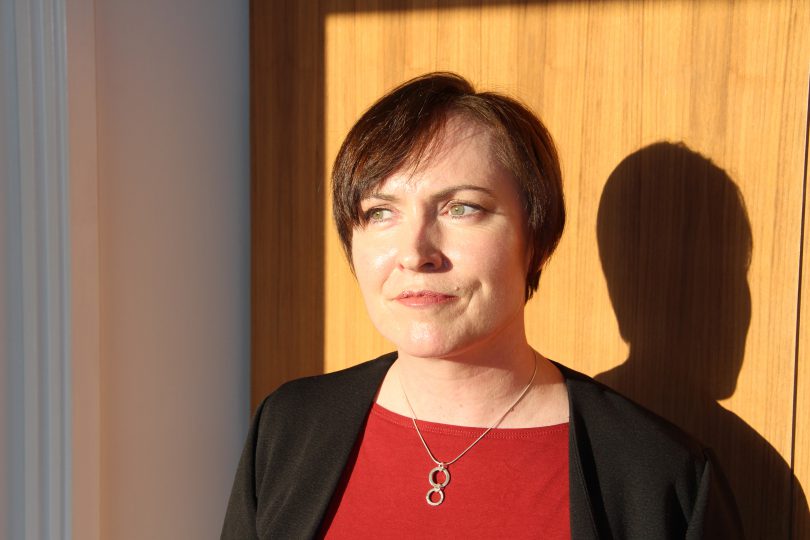 Opposition to Westminster’s bid to block indyref2 is growing as a former Tory MSP doubles down by insisting Scotland should be legally forced to stay in the Union.

The Scottish Trades Union Congress yesterday voted to add its support to moves to hold a second independence referendum if a majority of pro-independence MSPs are elected next month, even if Westminster refuses to ”consent”.

STUC general secretary Roz Foyer (pictured above) said: “Our vote today has re-affirmed the right of the Scottish people to self-determination and recognised that as the central democratic institution in Scotland, our parliament should have the power to determine whether and when to hold a second referendum.’’

The STUC earlier published a report claiming that Scotland could create up to 367,000 green jobs with the right policies. It added, though, that the Scottish parliament does not currently have the powers to push through the necessary action to fulfil that potential.

The STUC vote comes after a number of polls showing support for the principle of holding a second independence referendum. An Ipsos MORI poll published on Monday showed that more than half of people in the UK agreed the poll should take place if the SNP wins a Holyrood majority.

Support was strongest in Scotland (56%) and Northern Ireland (66%) but even in England and Wales support for holding the vote was at 51%.

Former Tory MSP Adam Tomkins, in a column for the Spectator, has argued that the UK should be held together with “something rather more robust” than “consent”.

Mr Tomkins, a law professor, wants the Act of Union ripped up and replaced by a new act defining how often independence referendums can take place and the legal requirements for holding one.

In his article he cited the example of Spain, where police crackdown on Catalonia’s ‘’unlawful’’ vote for independence involved brutality against peaceful voters and leaders of the independence were imprisoned.

The Tory leader in Scotland Douglas Ross has insisted Westminster can stop indyref2, while at the same time arguing in election debates that a vote for the Tories is the only way to stop indyref2.