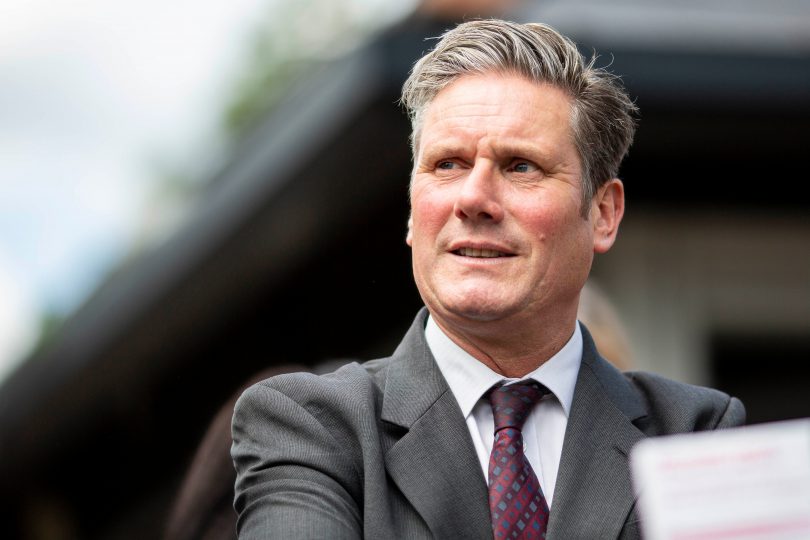 Westminster opposition to a second independence referendum is facing sustained attack, even from outside the Yes movement.

A YouGov poll published this morning found that 60% of Labour Party members in the UK support the vote being held. And 56% believe the party should support holding such a referendum.

The poll will put pressure on Labour leader Keir Starmer, who is reported to be visiting Scotland this morning, and on the party’s leader in Scotland Anas Sarwar to reverse their opposition to indyref2.

Only 30% of Labour party members oppose the holding of a second referendum and only 28% support the party’s current stance on the issue.

A Believe in Scotland poll published this week found that 36% of Labour voters in the UK 2019 general election would now support independence.

Although many of those Yes-supporting Labour voters will switch loyalties to the SNP for the Holyrood election, 20% of those planning to vote Labour in the Scottish election would vote Yes in a referendum.

Mr Starmer has consistently refused to back a second independence referendum, insisting it is the wrong debate to be having during the Covid pandemic and the recovery period which will follow. 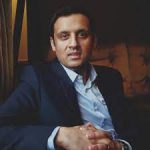 Mr Sarwar recently said he continued to oppose independence and another referendum. He said: ‘’I think that would be wrong for us, particularly coming through a recovery.’’

It seems that the membership of the party disagree.

Boris Johnson is also coming under pressure to abandon his bid to thwart the referendum, albeit from those worried about the effect his refusal could have on the Union.

The top civil servant in charge of preparing for the first independence referendum in 2014, Ciaran Martin, has warned the Prime Minister that rejecting a vote backed by a majority of MSPs would fundamentally change the nature of the Union from one based on consent to one ‘’based on force of law’’.

In an academic paper Mr Martin, who was the lead civil servant negotiating the Edinburgh Agreement which paved the way for indyref1, says: “The formal position of the government of the United Kingdom appears to be that there will be no lawful or democratic route by which to achieve Scottish independence for an unspecified number of decades.

“This is irrespective of how Scotland votes in May, or at any subsequent election during this unspecified period.

“My principal contention in the paper published today is that should events transpire – either later this year or in subsequent years – that make this currently rhetorical position a firm constitutional reality, then the Union as we understand it will have changed fundamentally.’’

SNP leader Nicola Sturgeon unveiled the party’s manifesto yesterday in which it pledges to hold a second independence referendum during the next parliamentary term. The manifesto says if the Covid crisis is passed the SNP intends to hold the referendum within the first half of the five-year term.

The Scottish Greens manifesto also backs a referendum. Most opinion polls agree there will be a substantial Yes majority at Holyrood after the May election.