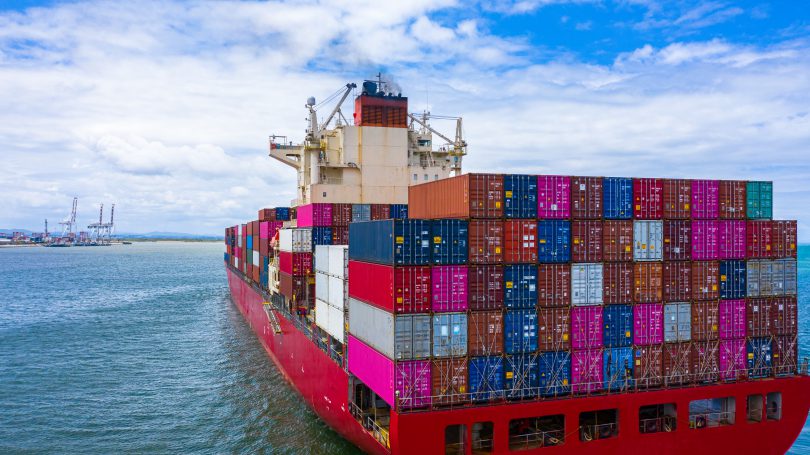 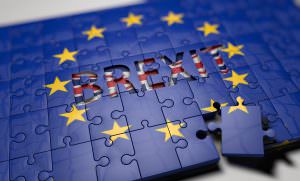 LMOST four in ten small and medium-sized businesses that trade with the EU are expecting business to decrease due to Brexit, according to new polling by Politico.

The news comes as the Financial Times has highlighted SMEs who are either suffering huge losses or looking to move their businesses to the EU so that they can avoid Brexit bureaucracy.

They include Menswear retailer Rivet & Hide, who highlight the huge extra costs they now face. An example is a pair of jeans from the store now facing duties and taxes of £88, shipping costs of £23, a £4.50 courier surcharge and a £5 handling fee.

The SNP’s shadow business spokesperson at Westminster Drew Hendry MP said: “We are only one month into post-Brexit life and already businesses are struggling to navigate the Tory-imposed Brexit red tape and are counting their losses.

”With each day that passes we are hearing testimonies of small and medium-sized firms citing the eye-watering costs they face in order to continue trading with the EU – at the same time as trying to mitigate the damage caused by the coronavirus pandemic.

“And only last week, it was revealed that advisers working for the Department for International Trade are encouraging some firms to register in the EU to avoid extra charges, paperwork and taxes resulting from its very own damaging Brexit deal.

Scottish firms contacted by Business for Scotland say that there will be more problems ahead.

Restaurant owner Derek Mallon said that supply problems affecting the hospitality industry have not yet come to light simply because bars and restaurants have been closed temporarily due to Covid restrictions.

Mr Mallon, whose outlets include the Mharsanta in Glasgow and Van Winkle, said: I’ve been talking to suppliers and I know problems will emerge later. Certainly when the hospitality industry opens again we are likely to see the impact on food and drink costs and consumables which come from overseas. That impact has still to be realised. We know it’s coming and we know that prices will go up.

‘’We know some suppliers have been hit. We know about fishing suppliers, for instance. I was talking to suppliers before Christmas and they know they are going to be affected.’’

Even those businesses not particularly reliant on imports from Europe are still being hit.

Stewart Wright, who owns Doricmor in Edinburgh which supplies fine art, prints and a range of goods to galleries and shops, says he sources most of his products from Scotland. He does sell a range of mugs which are imported from Europe, simply because they are not available from Scottish suppliers.

‘Our suppliers had real problems getting the mugs to us,’’ Mr Wright said. ‘’They simply didn’t know when they would be able to deliver”.