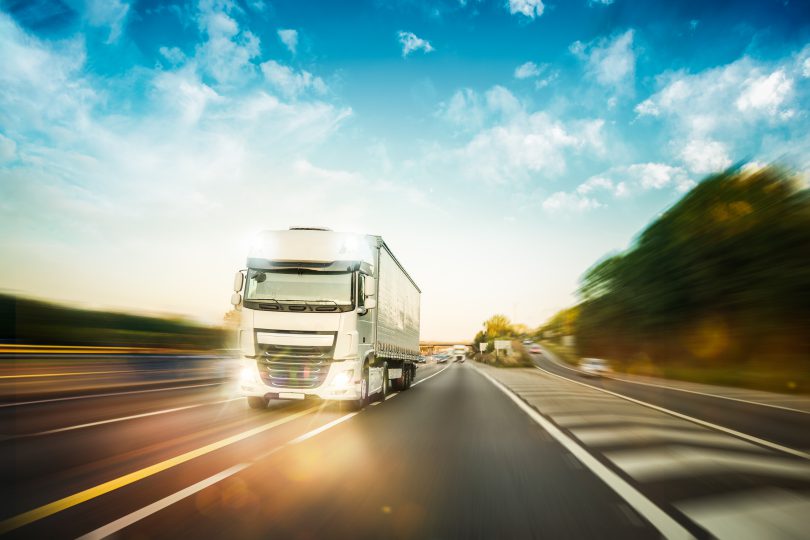 THE Westminster government’s post-Brexit deal has continued to cause significant problems for industries. Last week we posted details of 10 Brexit disasters. Since then still more have emerged … here are five of the worst.

Reports have begun to emerge that EU countries are cancelling orders from the UK because of the huge amount of red tape around the paperwork needed  to get the goods into Europe.

The problems around meat and seafood have attracted most of the publicity but manufacturers are starting to report the problems are even more widespread.

Accountants UHY Hacker Young have gone as far as suggesting close to 30 per cent of small British firms have stopped shipping goods to the EU amid widespread confusion about customs forms and extra costs.

“Particular challenges are now very evident around just how hard it is to get anything out of and into the country,” Ben Fletcher, executive director of policy for manufacturers trade body Make UK, told reporters.

He added that there is a shortage of customers agents to guide businesses through the maze of requirements. “The burden is particularly falling on SMEs to fight their way through,” said Mr Fletcher.

Fears have been growing that the UK government’s business department (BEIS) is preparing to tear up guaranteed workers rights such as the 48-hour week and holiday pay entitlement.

Speaking to the business, energy and industrial strategy committee this week, Business Secretary Kwasi Kwarteng confirmed his department is reviewing how EU employment rights protections could be changed after Brexit.

His claims that such protections will not be watered down have been met with much scepticism.

“I think the view was that we wanted to look at the whole range of issues relating to our EU membership and examine what we wanted to keep, if you like,” said Mr Kwarteng.

Mr Kwarteng was one of the contributors to Britain Unchained, a 2012 collection of essays by then Tory backbenchers calling for reduced worker protections. He told the committee this week  that was “a long time ago”.

The Financial Times has suggested that proposals in the BEIS review also cover rules about breaks at work and removing overtime pay when calculating certain holiday pay entitlements.

Instead Ms Truss agreed with Ireland’s foreign affairs minister, Simon Covey, who acknowledged the UK’s departure from the EU played a part in the disruption.

Mr Lewis, on the other hand,  has said the Covid-19 pandemic  is solely responsible for the shortages of some food products, which are “nothing to do with leaving the EU”.

The supermarket shelves were full before Christmas and there are some issues now in terms of supply chains. So that’s clearly a Brexit issue

But Mr Coveney told ITV’s Peston: “I don’t think it’s only to do with Covid-19, though certainly that doesn’t help.

“The supermarket shelves were full before Christmas and there are some issues now in terms of supply chains. So that’s clearly a Brexit issue and it’s part of the reality of the United Kingdom now being outside not only the European Union but of the customs union and the single market as well.

“Northern Ireland of course has special treatment and we’ve made a huge effort to try and minimise those checks and that disruption but nevertheless it’s there and very real.”

When Ms Truss  was asked whether the shortages were caused by Covid or Brexit she told Peston: “Well I think it’s down to both of those issues.’’

EU hauliers and transport companies will not deal with UK businesses business because they are being asked to pay thousands of pounds  in guarantees to cover VAT or potential tariffs on arrival in Britain.

Colin Jeffries, who runs Key Cargo International in Manchester, told the Guardian this week that EU transport companies who previously provided a shipping service for small and medium-sized firms have decided they do not want the extra financial burden.

“We’ve got people that are trying to bring textiles in from Italy but we are being told there is no haulage availability on that, ‘’ he said. ‘’Nobody’s willing to touch anything because of these guarantees. In Poland, we’re trying to get masks in for PPE in the workplace and we can’t get anyone to bring them over.”

Mr Jeffries added that it was “absolute carnage out there” trying to get EU hauliers to come to Britain.

Leading musicians complained this week that the Brexit deal impacts on travel visas and affects their ability to perform concerts in Europe.

UK culture secretary Oliver Dowden advised them on Wednesday to instead use their “star power” to lobby the EU to ease new visa and work permit rules.

In a meeting with industry leaders this week Mr Dowden, said he would consider the case for government support where artists faced extra costs.

He said he would look at ways to “iron out” issues that had arisen since Brexit took full effect on 1 January and  announced a working group to find solutions.

The Brexit problems also afflict organisers of events in Scotland trying to book artists from abroad for their events.

The Edinburgh International Book Festival has already been lobbying for reform after some of their authors and illustrators were blocked from entering the UK.

The Celtic Connections Festival, which this month launched its extensive online programme, argued as long ago as 2017 that it would have to  reduce the number of American and European acts in its line-up by around 20% following the EU referendum due to the impact of the weak pound on the festival’s buying power.