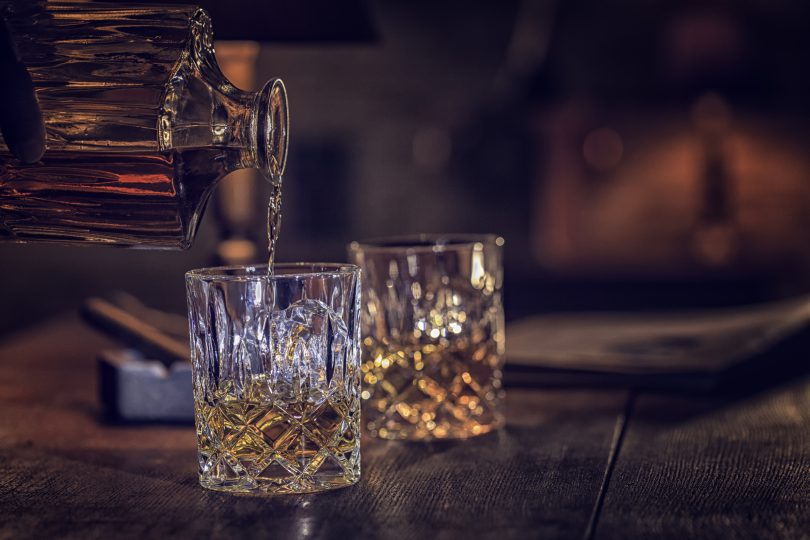 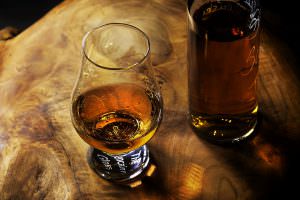 THE Scotch whisky industry has lost £500m worth of exports waiting in vain for the UK government to persuade the US to lift tariffs imposed in 2019.

The industry has been caught up in a row over subsidies paid to aircraft maker Airbus.

The Scotch Whisky Association has described the situation as ”unsustainable”. It said distillers are ”continuing to pay the price of an aerospace dispute that has nothing to do” with them.

SWA chief executive Karen Betts said: “Since tariffs were put in place, our exports to the US have fallen by 35%, amounting to over half a billion pounds in lost exports.

”This is being borne by large and small producers alike, who are losing sales and market share in what has been for decades the industry’s largest and most valuable market, which they may never now recover.”

The US has complained that Airbus is hugely over-subsidised by European governments and by Britain. It has permission from the World Trade Organisation to take $7.5billion worth of retaliatory trade measures as compensation.

Distillers are suffering terrible losses and still the government, after 16 years of unsuccessful litigation, is unprepared to take the necessary steps to ensure subsidies comply with the UK’s international obligations

As a result brands of Scotch whisky imported to the US have carried a 25% tariff since October 2019.

Ms Betts said that it is hard for Scotch whisky producers to understand why the UK government is “unwilling” to comply with World Trade Organisation rules on aerospace subsidies.

She said: “Distillers are suffering terrible losses and still the government, after 16 years of unsuccessful litigation, is unprepared to take the necessary steps to ensure subsidies comply with the UK’s international obligations.”

The chair of Westminster’s all party parliamentary group on Scotch whisky, SNP MP Brendan O’ Hara, said that the UK government had pandered ”to the disgraced Trump administration,” but had ”entirely failed to deliver any resolution to this deeply damaging dispute”.

Mr O’Hara said: “The losses to Scotch whisky exports are eye-watering and are simply unsustainable for this vitally important industry. For over a year the Tories assured us that finding a solution to this crisis was their top priority.”

He said their failure to do so proved ”that Tories promises to the Scotch whisky industry ring just as hollow as the promises they made to Scotland’s fishing and agriculture sectors”.

The MP added: “Scotch whisky plays a crucial role in the success of our global food and drinks sector and our economy but has been dealt a triple whammy with the economic impacts of the tariffs, Brexit and the pandemic.

“If the Tory government is serious about protecting our vital industries then it will take every step it can to oppose and end these punitive US-imposed tariffs.”

As well as calling for the immediate suspension of tariffs, the SWA wants more support for the industry in difficult trading conditions as a result of Brexit and the Covid pandemic.