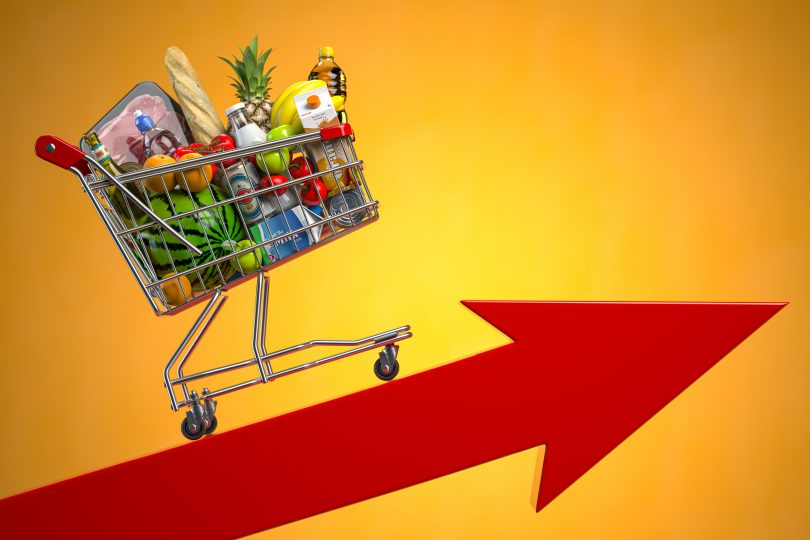 It has laid waste our export industry, cleared supermarket shelves of some foods, denied the hospitality and agriculture industries essential season workers and cut our economic output, so it should come as no surprise that the fall out from Brexit has hit inflation figures too.

The rate of Consumer Prices Index inflation rose from 4.2% to 5.1% in November. It’s the highest figure in five years and exceeded the worst predictions of economic experts.

Data from the Office for National Statistics (ONS) also revealed that the Retail Prices Index (RPI) measure of inflation soared to its highest level for more than 30 years. At 7.1% last month it is an increase from 6% in October.

The figures suggest the UK is facing a growing cost-of-living crisis, with prices rising across a range of goods and services, including fuel, energy, cars, clothing and food.

The ONS said the price rises were “broad-based” in the economy. Family budgets  have come under increasing pressure from big rises in gas and electricity costs.

Food prices are also climbing as post-Brexit supply chain problems hit retailers hard, with inflation for food and drink running at 2.5% last month – the highest for more than three years. The shortage of lorry drivers and food processing workers caused by Brexit, combined with price rises in supplies and packaging, has been forcing up prices since Boris Johnson’s Brexit non-deal kicked in on January 1.

Power companies have suggested Brexit trade barriers are increasing the cost of importing gas and electricity, with these higher costs being passed on to consumers.

The price of petrol jumped to the highest ever recorded – 145.8p a litre last month – while the cost of used cars also increased because of shortages of new motors caused by supply chain issues .

A recent report warned Scotland was short of 48,000 season workers in the hospitality sector 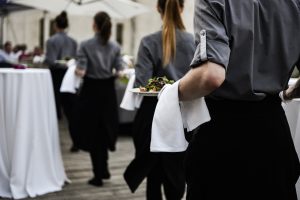 Hospitality businesses have said that staff shortages and increases in the cost of food and drink will mean customers paying more in the run up to the festive season. A recent report warned Scotland was short of 48,000 season workers in the hospitality sector. Staff are in short supply as EU workers who traditionally worked in the sector have gone home after Brexit.

The Scottish Licensed Trade Association (SLTA) has called on the Westminster government to provide the aid needed for the licensed hospitality sector to survive, recognising that the hands of the Scottish government are tied.

Industry representatives say they will support the Scottish government in its health drive to combat Omicron but it will need more than the £100m currently on offer. SLTA managing director Colin Wilkinson said: “ We have not been ordered to close our doors yet but many have no choice when so many bookings have been cancelled. Our industry desperately needs aid to save it – and it needs it now.”