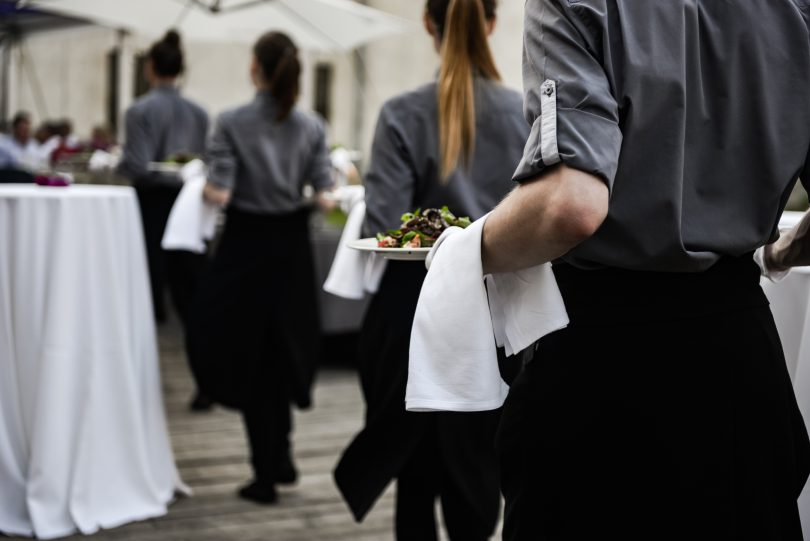 Brexit has contributed to a continuing serious shortage of hospitality workers in Scotland, with up to 48,000 posts still not filled.

UKHospitality Scotland has said that more than eight out of 10 businesses – 84% – have reported vacancies in front-of-house roles such as bar, reception and waiting staff.

Just over two-thirds had vacancies for chefs, while around a third reported shortages of kitchen porters, assistant managers and housekeepers.

In written evidence to the House of Commons Scottish Affairs Committee, the trade association said vacancy rates in the sector are at least 10% and could be as high as 16%, equating to between 30,000 – 48,000 vacancies.

The level of vacancies has forced some hotels in the Highlands to close early and there have been warnings that next summer could be worse if the effects of Brexit are not mitigated.

The organisation’s evidence says the new immigration regime which came into effect post-Brexit is also hitting the availability of workers in the sector. It complains that many roles in hospitality are “unfairly” classified in a way that immigration rules forbid them being filled by workers from outside the UK.

It says: “Whilst the sector is keen to develop its domestic workforce, Scotland’s demographics, coupled with the geographic spread of our population creates problems in achieving this.

“Even in cities and more populous areas of the country, developing a workforce is challenging given the clear labour shortages across the economy.”

UKHospitality Scotland added: “We continue to share our governments’ ambitions to abolish low pay but feel that the disruption does need intervention.

“Short-term visas for the hospitality sector could provide a solution that allows a transition in the sector, without affecting existing wage or immigration levels.”

The pandemic is also contributing to the shortage of workers, persuading some  overseas workers to leave the country.

UKHospitality Scotland says: “The panic caused by the pandemic had an understandable effect on those from overseas who wanted to spend time closer to their families.

“While numbers are hard to come by, there is strong anecdotal evidence that many workers left Scotland and the rest of the UK, supported by furlough payments.

“There has been a delay in those people returning – and many are expected not to return.”

The evidence was submitted before the hospitality sector was dealt another “heavy blow” from Covid last week, with official advice urging people to postpone Christmas parties due to the emergence of the Omicron variant triggering a surge in cancellations.

Some reports suggest that independent restaurants are being forced to offer staff sign-on bonuses in the run-up to Christmas.