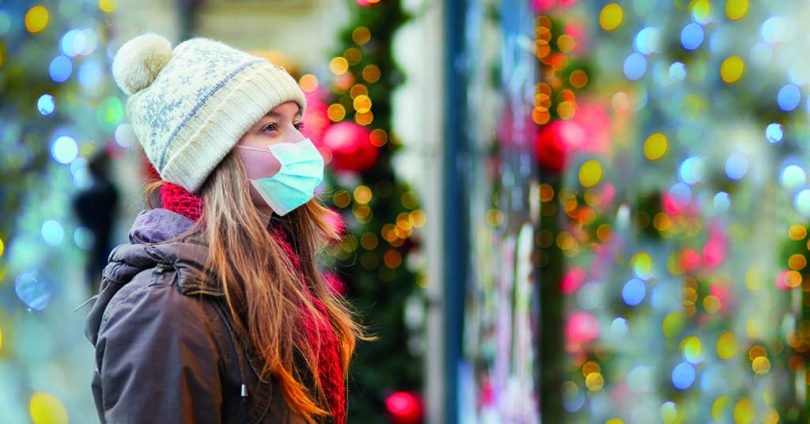 Brexit continues to bring havoc to high streets. The latest consequence of the disastrous decision to leave the EU is rising prices brought about by lorry driver shortages and the dramatic rise in red tape.

The latest data from the British Retail Consortium reveals UK shop prices rose last month by 0.4% compared to July. The latest figures from the BRC and research group NielsenIQ were driven by a 0.6% rise in non-food prices, including a sharp increase in the cost of electrical goods caused by shortages of micro-chips and shipping problems.

“There are some modest indications that rising costs are starting to filter through into product prices,” said Helen Dickinson, the chief executive of the BRC, which represents hundreds of retail businesses. 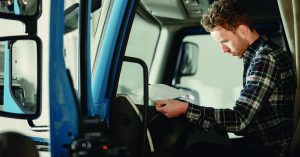 “Food retailers are fighting to keep their prices down as far as possible. But mounting pressures – from rising commodity and shipping costs as well as Brexit-related red tape – mean this will not be sustainable for much longer, and food price rises are likely in the coming months.

“Disruption has been limited so far but in the run-up to Christmas the situation could get worse and customers may see reduced choice and increased prices for their favourite products and presents.”

British shop prices remain below those recorded in 2020. They are down 0.8% in August compared with the same month a year earlier, but that was a slowdown in deflation from the 1.2% year-on-year fall recorded in July.

The new figures follow a warning from The Entertainer, the UK’s largest independent toy retailer, which said prices could rise by 10% over 18 months because of supply chain disruption, labour shortages and higher transport costs. That could cause particular problems over Christmas.

Ms Dickinson called on the government to increase the number of HGV driving tests taking place, change the rules on funding for driver training and provide temporary visas for EU drivers, to help ease staff shortages which have led to disruption to food supplies to shops and restaurants.

“Without government action, it will be the British consumers who will pay the price,” she said.

It’s the Westminster government which is causing the problems, according to the chief executive of high street retail giant Next, who has blamed its  “insane” immigration policy for the huge shortage of lorry drivers causing chaos in Britain’s supply chain.

Conservative peer and Brexit supporter Lord Wolfson has now called on the Home Office to change the rules to allow more heavy-goods vehicle (HGV) drivers to work in the UK.

“It strikes me as being insane that despite the fact that everyone knows that we desperately need drivers, the Home Office are still preventing people coming to this country to work as drivers,” he said.

He added: “I think there’s an enormous difference between having control over your immigration system, which I think we should have, and running that system well, which I’m not sure that we are.”

The Road Haulage Association has urged Westminster to put haulage driving on the shortage occupation list so overseas drivers can apply for visas on a temporary basis. Logistics UK and the British Retail Consortium (BRC) have also called on ministers to offer temporary visas to EU drivers.

But business secretary Kwasi Kwarteng wrote back to industry leaders on Friday saying  foreign workers offered only “a short-term, temporary solution” to the shortage. He added: “I am sure you would agree on the importance of utilising the strength of our domestic workforce.”

The chaos following Brexit and Boris Johnson’s incompetent trade deal which took effect on January 1 continues to underline the urgent need for Scotland to have the opportunity to vote for its independence.