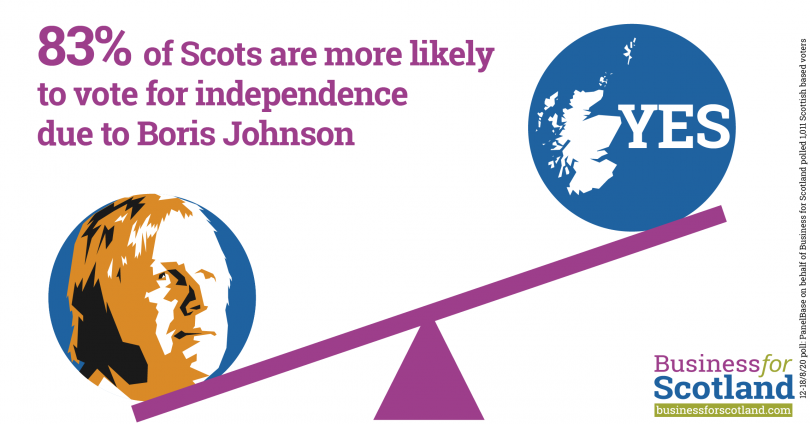 Notes
This Panelbase poll generated 1,011 responses between August 12 and August 18. It Polled Scottish based voters over the age of 16yrs.
Share4K
Tweet179
Email
Share
4K Shares