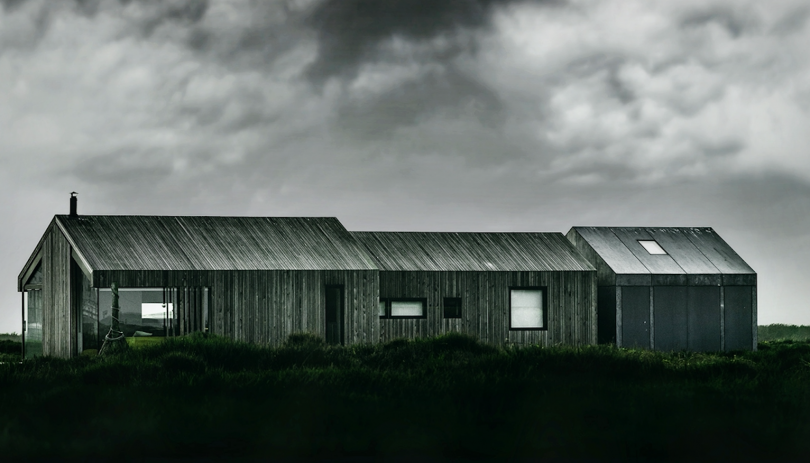 The RBS branch closure programme grabbed my attention this week but maybe not for the reasons you think. For me this story brings into focus the economic concept of market failure and the need for a much larger intervention.

The dominant economic idea of our time is that free markets will create optimum competition and therefore distribute assets and wealth in the optimum way to meet the needs of society. Conversely the idea is that planned economies will be manipulated by politicians for short-term political gain and to skew the natural flow of economic behaviour and create greater man-made economic problems. There is a fair bit of truth to both of those statements and, in a nutshell, those beliefs have been driving Western economic thinking for more than a generation.

But that’s only one side of the story as both interventionist and laissez-faire economic approaches are undone by the same inherent problem: human nature. Yes, eventually political power games skew interventionist systems but then greed skews market outcomes, and so both approaches fail to optimise wealth distribution.

This is as obvious as night following day. What isn’t so obvious to most people is that the champions of both systems truly believe that their system is the optimum one for society. This is where tribalism gets in the way of honest debate as in general socialist activists start to believe that capitalists are actually evil and want to create poverty, while capitalist activists think socialists just want something for nothing and stop others being successful when success creates jobs and wealth. My view that economic failure (distribution is never optimum) is an inevitable symptom of our simplistic, even idiotic, polemic, limiting mindsets of left and right, therefore it doesn’t always go down well.

The economic nirvana of the free market is to produce “perfectly competitive” markets to create the allocation of resources to the most effective user of that resource. The whole philosophy has a slight problem though, in that it is “total bollocks” (a technical term used to describe neo-liberal economic mantras, by pluralist economists).

We can never have enough detailed market information, people will never act as rationally as required, and larger corporations will use what power they have to eliminate competition and then set falsely high prices. Free markets therefore don’t behave any more naturally than controlled ones.

Markets always fail in wealth distribution terms and government intervention stops the failure being compounded. A classic example of market failure is the 62 rural RBS branches facing closure. Obviously it costs more to run rural branches; there are fewer businesses, fewer customers amongst whom to distribute costs, and banks have a requirement to return the highest value to shareholders – not to provide a public service.

The rules say these branches have to close, they can’t be a drain on the bank’s profit motive, and yes, that does mean fewer private sector services for rural areas and that will add to the deepening and multi-generational rural economic hollowing out that is turning our countryside into a sleepy retirement home with no future for young people and leading to greater depopulation.

If the local banking service is required and banks can’t deliver those services within the current economic model then we must recognise that as a true market failure. The bank acts to enrich shareholders, but to make them better off, rural communities must be worse off. Ipso facto we have the conditions for government intervention. Rather than a stay of execution for the branches, let the bank close them and hand them over to a new public bank. We are launching a National Investment Bank to address financial investment related market failures so why not launch a National Savings Bank with physical rural branches to meet the cash needs of local businesses and savings accounts and loans that create profit for the general good of society. Banks have a monopoly on creating new money through loans and if they are not able to support rural communities that require banking services then they cannot be allowed to maintain that monopoly whilst withdrawing their services. The banks can’t complain as they are removing themselves from the rural market place, so it doesn’t break competition rules.

Rural Scotland has lacked investment and a proper policy focus for many years, and unintended consequences of enlightened policies such as increasing university attendance and free tuition fees have meant an exodus of young people in recent years. This has also meant there is a need for migrant labour to staff farms, rural hotels and care homes in particular.

Brexit will be especially damaging to rural communities, with 76 per cent of Scotland’s farming business insolvent without EU CAP grants that the UK Government won’t commit to replacing in the long term. Most Highland infrastructure projects are also EU backed and so rural Scotland is under pressure from many directions.

We need a plan for a significant intervention, to reinvent Scotland’s rural economy and public investment providing vital local banking services can be one of the pillars of that strategy. We also need to address transport links, communications and broadband provision and create opportunities for repopulation, possibly with significant exceptional support for rural entrepreneurship.

“Oh but Gordon it’s too hard as it would require radical land reform, so it will be opposed from all sides.”

But if we think about it, many of Scotland’s economic strengths are intrinsically linked to the countryside: food and farming, whisky, gin and tourism, tidal, wind and hydro. Are we just looking to manage a decline towards a beautiful wasteland and gain a few temporary reprieves, or are we willing to do the hard work, to grasp the thistle and trigger a rural renaissance?