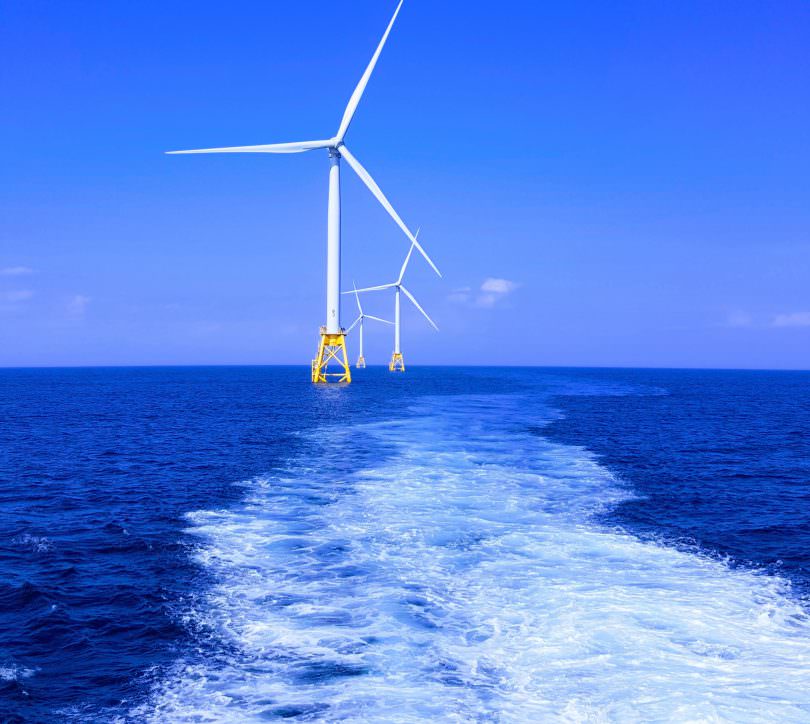 The answer is “one value at a time”. That is, if we take time to ask the most important question in economics today: “How do we design a new economic system that will actually work?” It is becoming widely accepted that GDP is too narrow a measure to gauge economic success. However, you can’t just add a few new social measures and carry on with the basic wrongheaded economic system and expect major changes because we tweaked a bit at the edges. That will just delay the inevitable.

Last week I argued that the cornerstones of our neoliberal economy – financialisation, consumerism, small government and globalisation – are all crumbling and made the case for a new approach to economics fit for the modern world. Economic systems exist in a state of flux, and significant historical and technological changes such as the agricultural revolution and the industrial revolution, and the invention of coinage around 600BC all revolutionised trade – as did the end of feudalism and emergence of mercantilism. And maybe one day the internet age will be viewed as the emergence of a new economic paradigm.

Back in 1944 we had a managed economic system transition, when the Bretton Woods Conference abandoned the gold standard, opened up international markets with free trade agreements (namely the Commonwealth to the USA), and founded the International Bank for Reconstruction and Development (now the World Bank) and the International Monetary Fund (IMF). I would also argue that the deregulation of financial markets in 1986 (the Big Bang) which started the move towards financialisation as an economic dogma was a deliberate change heralding in the end of true or balanced capitalism.

Bretton Woods included 730 delegates from 44 nations aiming to kick start the world economy after the Second World War and generate prosperity through global trade. But it was overtaken by neoliberalism, a move thought up by bankers and right-wing think tanks aimed at creating a system favouring the worship of money creation, one that assumed GDP growth was a cure for all economic and societal ills. From that point I feel that the global economy simply rode natural boom-and-bust waves till Gordon Brown doubled down on financial deregulation, helping to create the conditions for the credit crunch, from which we haven’t fully recovered.

So if we can’t tweak what we’ve got, and what we’ve got isn’t working, we need another Bretton Woods style intervention. A managed and smooth transition, an evolution not a revolution. So what are the new values to base our new economy on?

Let’s start with accepting that the creation of money as a panacea and that wealth trickles down is a fake value. So we need a new purpose of economics, but to create a system of trade that leads to the betterment of society, it needs to be based on values and measures that provide protections against the ills of neoliberal capitalism at its core.

Then we will have a system that has no need for false left-and-right/them-and-us/class-system politics.

So what can we measure against our values? Although I want to measure progress against a new set of values, I would still measure GDP or some improved growth and productivity measures. Also wellbeing of the nation, including measures of life and healthy life expectancy, is a must and is already measured in the UK.

Security: how secure do our people feel? Is it safe to walk the streets in the dark? Do they fear crime, terrorism, poverty?

Poverty and welfare: do people have enough to live on? Do pensioners? How much are people borrowing and how vulnerable is the population to rising debt costs?

Internationalisation: how connected is our economy? What’s the balance of trade with other nations and what trade terms do we have? How easily can we bring in skills from abroad that our economy needs?

Natural resource management: not just how much do we have but how well do we manage what we have – comparing the UK’s oil and gas performance against Norway’s makes for dire reading.

Environmental sustainability: what do we recycle? Can we minimise the environmental impact of our economy? Where are we on renewable energy generation?

Renewal: how much do we spend on R&D that will drive added-value manufacturing, creating more and better paid better quality jobs?

How wealthy are young people compared to past generations? How healthy are they and do they have positive options for careers and further education? If we don’t look after our young people then the economy will eventually run out of fuel.

We may decide on different values and measures but if we start with a blank sheet of paper (only on offer with independence) we can start to gather policies and measures that match and deliver against our new values. By monitoring progress across a wider range of performance measures we can create an economy that doesn’t leave anyone behind and where the benefits of real growth and prosperity will be more equally shared. Where significant personal wealth can only come from adding value, innovating and job creation – not through the manipulation of money.

We would also have to question what institutions we need in such an economy. Should the banks maintain their monopoly on creating money or should the Government offer national investment and national savings banking services? Would we need basic income in such a society and would we need such a large charitable sector if our economic system addresses the causes of the problems rather than the symptoms driven by the wrong values?

A new economics will lead to a new politics and an end to the left verses right boxes that politicians put us in to manipulate and control us. You can’t have a them-and-us society when the system is designed to work for all of us.