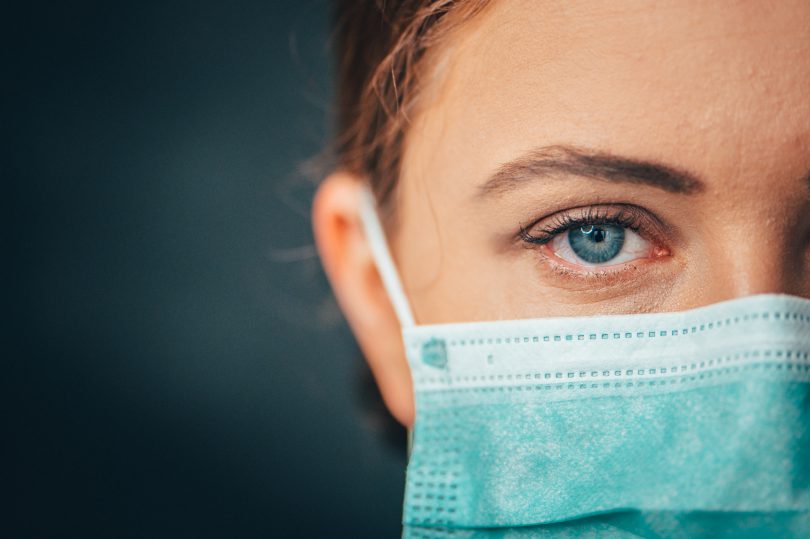 The recovery from the Covid-19 pandemic is the greatest challenge facing the world for decades. It’s essential that we do not simply replicate the old and failing economic structures which have been laid waste by the virus but grasp radical ideas to build back better.

If Scotland is going to take full advantage of the opportunities presented to  put the wellbeing of its citizenry above the mantra of continual growth and maximised profits we will need full control of all the fiscal levers which are at presented denied us.

That’s why the campaign for independence, which aims to give us the powers we so desperately need to make a difference,  is the opposite of the ‘’distraction’’  the Tories are trying so desperately to portray the second independence referendum as.

What is a distraction is Westminster’s pathetic attempts to hoodwink us into believing it is working in our best interests. Its tricks include the moving of foreign office and cabinet office jobs from London to Scotland in numbers which are dwarfed by those jobs the UK government has previously axed.

Then there’s the disturbing plan to base Michael Gove at least partly in Scotland to show how important they consider voters north of the Border in a move which is the direct opposite of a charm offensive.

And spending £2.6m on a garish new press briefing room festooned with the Union flag inspired by White House briefings which portrayed disgraced president Donald Trump in such an unimpressive light. 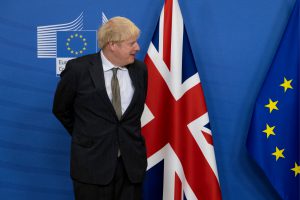 According to the Prime Minister’s speech at the Conservative Party conference at the weekend, now is not the time for a referendum which would pave the way for Scotland to thrive as an independent nation as we recover from Covid.

Yet for some reason it is the perfect time for expensive gimmicks which will do precisely nothing to rebuild a fairer, healthier, greener country.

Mr Johnson’s hypocrisy is breathtaking but hardly surprising. He describes  the Yes movement as divisive when its aim is to create a stronger, more united and  more caring country which prioritises the wellbeing of all who live here, regardless of gender, sexual orientations, race and religion. He tries to convince us that the Union is a partnership of equals when in fact the interests of Scotland will always be ignored in favour of those of the more populous south.

Where was the concern about Scottish interests when Westminster was deriding every suggestion for retaining our membership of the single market made by our elected representatives ?

The blindingly obvious truth is that Westminster’s record proves it cannot be trusted to be in charge of the Covid recovery.

Look at the dog’s breakfast it has made of Brexit, which has destroyed so much of the British – and particularly Scottish – export industry. Where was the concern about Scottish interests when Westminster was deriding every suggestion for retaining our membership of the single market put forward by our elected representatives? Where was any recognition of the fact that Scotland voted against Brexit and was being pulled out of Europe against our wishes.

Look at Boris Johnson’s initial tardy response to Covid and the mixed messages he sent out on social distancing, the wearing of masks, limiting international air travel, and tracking and tracing.

Opinion poll after opinion poll has shown that Scottish voters believe that First Minister Nicola Sturgeon has done a better job dealing with the Covid crisis than Boris Johnson. A slew of opinion polls have shown Scots turning to independence as a better future for the country than remaining part of a failed Union.

Boris Johnson has thumbed his nose at democracy by threatening to try and block a referendum no matter how many Scots vote for it. Now he cynically uses Covid as a reason why there should be no vote.

The truth is that the main pro-independence party is preparing to bring a forward a bill pledging an independence referendum AFTER Covid has receded. We don’t yet know when that will be. There is no serious plan to held a referendum ”in the middle of a pandemic”.

The truth is that planning the recovery from Covid is not a reason to put off an independence referendum but the most pressing reason imaginable to hold one. It’s the only way of putting that recovery into hands which will properly act in the best interests of Scotland and ALL its people.