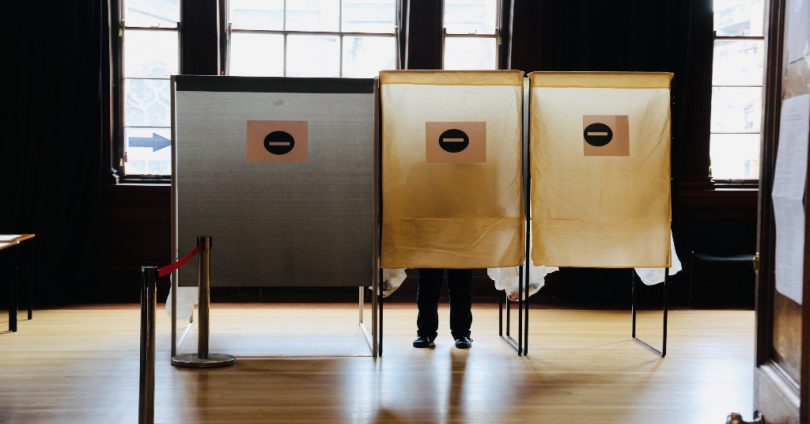 Even supporters of the Union are realising that the campaign to hold a second independence referendum in Scotland is unstoppable.

A former head of UK Governance in the Cabinet Office has told a House of Lords committee that  support for the Union is fraying in Scotland and that Westminster opposition to indyref2 is unsustainable. 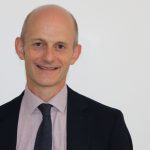 Philip Rycroft: argues that the Union is fraying

From June 2015 until March 2019 Philip Rycroft was responsible for advising Westminster ministers on all aspects of devolution and the constitution. He has now told a House of Lords committee on the constitution that indyref2 will have to come in the “near future”.

He said there was a  “weakness of understanding” in Whitehall about devolution and criticised ministers’ “unwillingness to accept the legitimacy of the voices in the other parts of the UK”.

He added: “The key challenge in the future governance of the UK is sustaining the consent of the people of all parts of the UK to its continuation, as a union. That consent is clearly fraying, particularly in Scotland, and it seems to me it’s not sustainable in the long term to have around 50% of the people of one part of the territory of the UK expressing a wish to leave it.”

Earlier this year Mr Rycroft argued that Whitehall’s failure to adapt to devolution had left the Union on the brink.

The SNP and the Scottish Greens constitute a substantial pro-indy majority in the Scottish parliament after May’s Holyrood elections.

Mr Rycroft, however, sees the next Westminster election as pivotal. He said: “If I do a little bit of stargazing into that future, let’s say the Conservative Party win that election, perhaps with a reduced majority, perhaps with something like 40% of the popular vote, across the UK.

“Let’s say the SNP clean up in Scotland, claiming a mandate again for a referendum, and you then have a clash of two mandates. It seems to be very difficult in those circumstances for the UK government to deny another referendum.”

Of course whether Westminster actually has the legal right to ”deny”  indyref2 remains a moot point. The SNP’s route map to independence published earlier this year said the Scottish government would hold a ‘’legal independence referendum’’ with or without Westminster’s agreement within the term of this parliament.

Mr Rycroft argued that the arrangements between the Westminster and Scottish governments which were put in place in 1999 cannot carry the weight put on it by Brexit and Covid.  “They are not fit for purpose,” he added.

At the same meeting of the Lords committee Ciaran Martin, a former constitution director in the Cabinet Office, came up with an interesting description of Westminster’s attitude to the Union. He said that in Westminster “love for the Union is like the love for a possession, rather than the love for a partner”.

Support for a second independence referendum has been steadily growing this year. Earlier this month the EIS, the country’s largest teaching union, overwhelmingly backed a motion which recognises the sovereign right of the people of Scotland to decide their future.

The union agreed that Scotland suffers from a “democratic deficit”. Delegates described incidents such as the Home Office immigration raid in Glasgow’s Kenmure Street as “barbaric”.