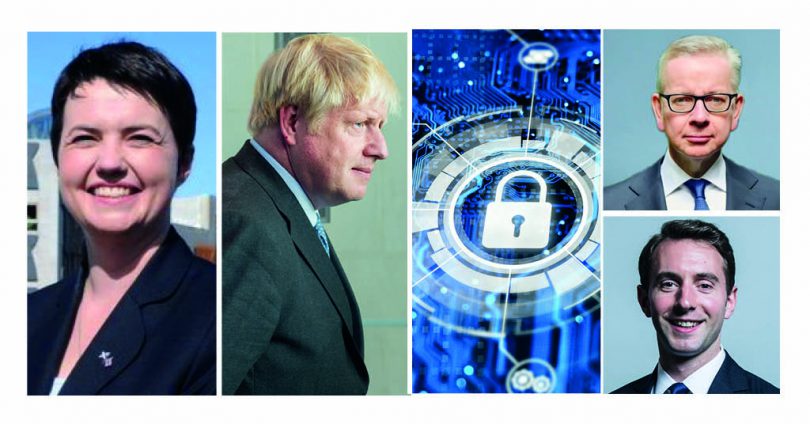 The Westminster government has been bouncing from one bonkers blunder to another in recent days. Here are our top five of its crazy ideas.

1: Suggesting giving Scots living outside Scotland a vote in the second independence referendum

Senior Tories are reported to be urging Prime Minister Boris Johnson to extend the indyref2 franchise because they believe it would boost the No vote.

First Minister Nicola Sturgeon said on Twitter that such a move would be an attempt to rig the rules of the vote.

Scottish Greens co-leader Patrick Harvie said it would be ‘’profoundly undemocratic’’ and that the proposal ‘’smacks of desperation from those who know they can’t win without gerrymandering’’.

The first independence referendum in 2014 was conducted on the sound democratic principle that only people living in Scotland would get a vote. The suggestion of extending that to Scots living outside Scotland is a clear indication that the Conservatives are in full panic mode.

On a more positive side it is at least an indication that they believe the vote will go ahead, after months of insisting Westminster has the power to block it.

They are so concerned they will lose the vote some Conservatives are even suggesting that everyone in the UK should get a vote.

The only democratic way to proceed with indyref 2 is to limit the vote to those who would be directly affected by its consequences – those who actually live in Scotland. But then, the Conservative government have shown themselves to be strangers to democracy by consistently ignorig the Scottish government’s clear mandate for indyref2.

2: Considering recruiting Ruth Davidson as a key figure on the pro-Union side

The former leader of the Scottish Conservatives currently holds no elected position. That hasn’t stopped leading Tory figures from suggesting she would be a real boost for their campaign.

A ‘’ Tory cabinet minister’’ described her in the Times as ‘’the best pro-Union voice we have’’.

While it’s true that Ms Davidson did deliver an upturn in the Scottish Tory vote, we should keep a sense of perspective on that achievement. In the Scottish election in 2016 the Conservatives managed to win 31 seats but that was still less than half the SNP total of 63.

3: Continuing to stand  in the face of indyref 2

The SNP took just under half the vote in the 2021 Scottish election and won 64 seats. Combined with the Scottish Greens’ total of eight seats that’s a comfortable pro-independence majority by anyone’s reckoning.

Yet Boris Johnson continues to defy democracy by refusing to recognise the mandate for indyref 2. That’s a position that is becoming increasingly unpopular, even with Unionists. 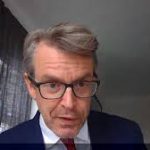 Most recently former Conservative MSP Adam Tomkins said a second independence referendum is going to have to be held “eventually” and that deploying “muscular Unionism” will lead to the break-up of the UK.

Last month Mr Tomkins warned the Tories that an independence referendum called by the Scottish government without reference to Westminster could well be deemed legal. That wasn’t news they wanted to hear.

4: Commission your own polls on independence … then keep the results secret

That’s exactly what Cabinet Secretary Michael Gove tried to do. But last week  the Office of the Information Commissioner ordered the Cabinet Office to disclose the results of the secret polling within 28 days.

The polling into public attitudes towards independence was carried out between 2018 and 2019 and the Cabinet Office has been resisting calls to publish it ever since.

5: Listening to former leaders of the Union Unit

Luke Graham lost his job as chief of Downing Street’s disastrous Union Unit in February, reportedly after a ‘’brutal’’ row with the Prime Minister.

But Mr Graham isn’t going quietly. He’s continuing to offer advice on tackling independence support. Most recently he laid out a strategy for defeating independence in which he said it would be ‘’insane’’ to devolve more powers to Holyrood.

He argued that devo max would be ‘’the bullet train to separation”.

He also claimed the infamous Vow – in which Unionist leaders promised more powers to Scotland if it voted no in the first indyref – had been delivered, despite all evidence to the contrary.

Mr Graham’s right to say devo-max isn’t where Scotland’s future lies  … but because it doesn’t give Scotland enough powers rather than because it would have too many.