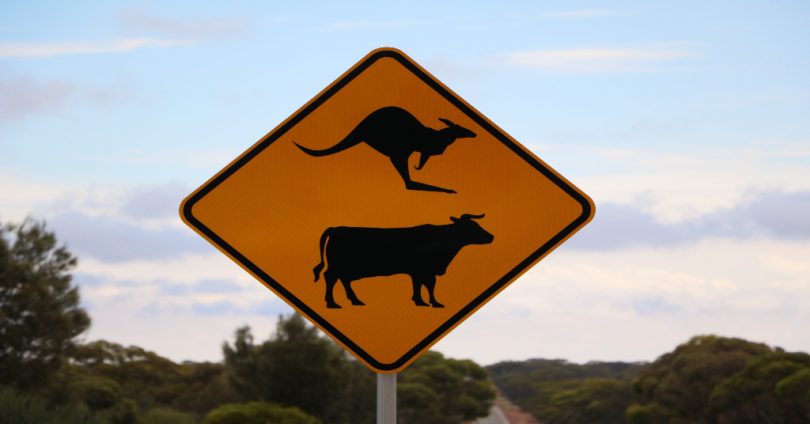 The UK’s Australian trade deal announced yesterday is another clear indication that Scottish interests can only be served by independence. Scotland was not deemed worthy of consultation on any aspect of the deal and the very real concerns expressed north of the Border were completely ignored by Westminster.

The Conservative Secretary of State for Scotland Alister Jack was more interested in brushing aside the worries of farmers and the food industry than addressing their points in any real sense.

Indeed we still don’t know in any great detail about the ‘’safeguards’’ the Scottish Secretary promised before the deal was announced.

Nor are we sure how the UK can avoid importing Australia meat which does not comply with the very different regulations about, for example, the use of growth hormones and pesticides that are in force in the UK.

These are big questions yet Boris Johnson has given them barely a thought in his rush to seize on this trade deal to justify Brexit in the face of all the evidence that leaving the EU has been a disaster.

Yet even that case is built on sand. The most optimistic calculations about the effect of the deal on the UK’s GDP puts any benefit at between 0.01% and 0.02%. Now David Henig, UK director of European Centre for International Political Economy has suggested that even that will not be achieved.

If the benefits of the Australia deal are doubtful the dangers are very real and no soft soaping by Boris Johnson and Alister Jack will make them less so.

Claims by Australian farmers that they don’t produce enough beef to flood the UK markets – as critics of the deal claim – miss the point, or rather obscure it.

The real threat to Scottish farmers’ livelihoods comes not just from this deal but from others that will follow in its wake. It’s absurd to think that other food producing and exporting countries will not look at this deal and want similar or better terms.

Boris Johnson has told the world that he’s willing to cast aside tariffs and quotas and even safety concerns to deny the obvious truth that his Brexit project is dying on its feet.

The National Farmers’ Union – particularly in Scotland – has clearly argued that this deal threatens the future viability of many of its members. The union’s fears have been echoed by the major trade organisations representing the Scottish food and drink industry. Yet all these warnings have been dismissed.

It’s not that this Westminster government has weighed up those concerns and taken them on board in negotiations. It has deemed them unworthy of consideration. It has ignored them completely, just as it has ignored the impact of Brexit on Scotland’s fishing industry and the effect of the loss of European seasonal workers on so many of our other industries.

And Alister Jack – the minister whose job it is to represent and speak up for Scotland’s interests – has uttered not a word of protest. Westminster has simply blundered ahead, without even the courtesy of speaking to the Scottish government about its plans.

This deal – and the rushed process which led to its birth – is yet another example of Westminster’s arrogant dismissal of Scottish views and Scottish interests. It risks sacrificing yet more Scottish industries for gains that benefit its own skewed ideology rather than our economy and that very intentionally undermine the role of Scottish ministers and trade organisations in the process.

It underlines the desperate need for independence to protect our industries before any more damage can be done.