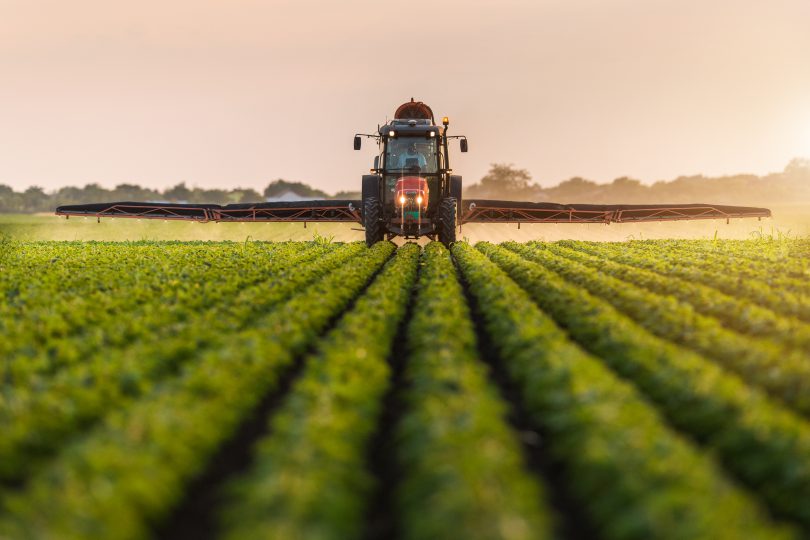 THE Scottish food industry, already reeling under the catastrophic effects Brexit has had on exports, may soon have to battle against genetically edited (GE) food produced in England being sold north of the Border.

The UK’s Department for Environment, Food and Rural Affairs (Defra) has launched a consultation on changing the laws on the production and sale of GE food following Brexit.

Although the regulation of GE food is devolved, campaigners warn that the Internal Market Bill would render governments in Scotland and Wales powerless to stop produce being taken from England and sold within their borders.

There are no border checks and these products would not need to be labelled. It is entirely possible that such products would undercut the high quality food produced in Scotland. It could just be driven up into Scotland

“If this law is changed in England it would be highly likely GE products would appear in foodstufs coming from England and put on sale in Scotland,” Shane Holland, the executive chair of the UK board of worldwide campaign group Slow Food, told Business for Scotland.

Boris Johnson, a supporter of allowing England to produce and sell GE food

“There are no border checks and these products would not need to be labelled. It is entirely possible that such products would undercut the high quality food produced in Scotland. It could just be driven up into Scotland

”Scottish food is marketed as being of high quality and Scotland Food and Drink has done a great job of doing that. These products coming in containing GE ingredients could be cheaper.

Mr Holland believes there is “real concern” in Europe around the issue.  The lack of a need for labelling is particularly worrying campaigners. Without labelling the only way of stopping GE products coming into Scotland would be to test every food product crossing the Border, which would be impossible.

Defra has neither confirmed nor denied that there will be no labelling. A spokesperson said they are currently “gathering views’’ on its implications.

Mr Holland also pointed out that that Westminster’s consultation principles, published in 2018, state that the process should not be launched for “issues on which [ministers] already have a final view”.

A Defra spokesperson said its consultation “seeks to understand the impacts of our proposal not to regulate GE organisms as GMOs”.

GE is not exactly the same as GM. While GM involves inserting new genes into a DNA strand, GE involves the cutting and removing of undesirable parts of genes. Neither is allowed under EU law, which classifies both as genetic modification.

The Defra consultation will run to March 17, 2021. Information on how to submit your views can be found here.