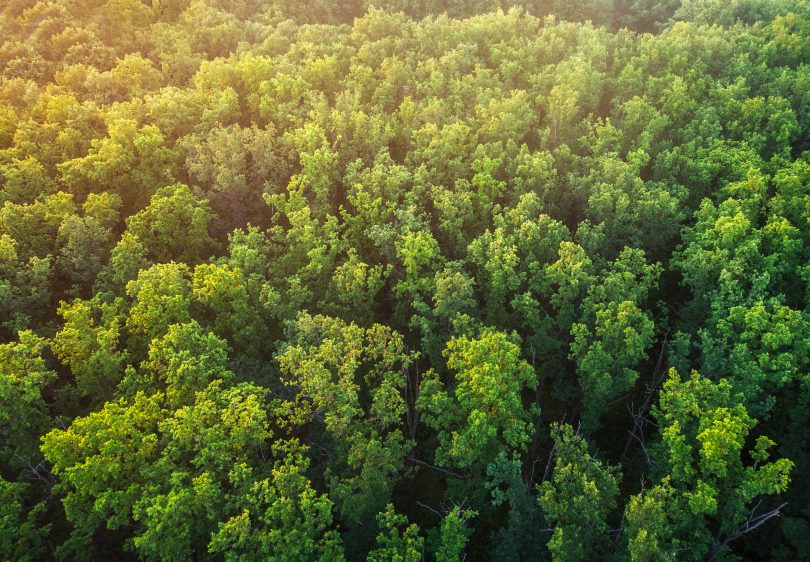 LESS  than two months after Boris Johnson’s terrible hard Brexit deal took effect the problems continue to pile up. The disastrous effect on the Scottish shellfish industry has attracted most of the headlines but here are five other problems which have emerged over the past few days.

1: A ban slapped on tree exports

Scottish tree exporters are among those businesses hit by a post-Brexit ban which prevents the plants being moved from Britain to Northern Ireland and Europe.

Alba Trees, based in Tranent in East Lothian and one of the biggest suppliers of trees in the UK, says it had to turn away an inquiry for 70,000 oaks because it was unable to ship them.

Northern Ireland buyers have so far had to cancel orders for almost 100,000 trees because of Brexit

Cheviot Trees in Berwick-upon-Tweed says it has had to stop around half of its exports to Europe because of the ban and may not be able to resume for a year.

Northern Ireland buyers have so far had to cancel orders for almost 100,000 trees because of Brexit.

This arrangement keeps the border between Northern Ireland and Ireland, which remains in Europe, practically invisible. It does, however,  mean some goods are now checked when they travel from Britain to Northern Ireland.

The problem is that EU regulations ban some species of trees, including oak, beech, chestnut and willow, which are classified as high risk hosts of a certain type of eelworm.  After Brexit the ban now affects imports from Britain, which is now classified as a third country.

A ban on British soil being moved into Northern Ireland has also came to light, which effectively rules out the export of trees grown in bare root nurseries. The only solution would be to wash the tree roots, which businesses say is impractical.

Both Alba and Cheviot have fallen foul of the species ban. Alba Trees sells around 250,000 trees a year to Northern Ireland. Its chief executive Craig Turner told Business for Scotland: ‘’Northern Ireland may not be our biggest market but this ban is certainly not helpful to us.

‘’Most of the trees we send to Northern Ireland would be sent in the spring period which is is just starting. We have been exporting trees to Northern Ireland since the business started 22 years ago. Now we are unable to supply regular customers there and we are having to turn away new inquries.’’

I would question why we were able to export these species of  trees to Europe on December 31 and on January 1 it is suddenly not OK. It’s pretty silly

Harry Frew, managing director of Cheviot Trees, estimates that around 5% of  the company’s business involves exports to Europe and around 50% of that can no longer take place.

”I would question why we were able to export these species of  trees to Europe on December 31 and on January 1 it is suddenly not OK. It’s pretty silly.”

The UK government’s Department for Environment, Food and Rural Affairs will now have to negotiate with the EU to remove specific species from the banned list. Mr Frew says he’s been told that could take a year … and that would be too slow.

”The current season is half way through,” he told Business for Scotland, ”The new season starts in October and it really should be sorted by then.”

Gregor Fulton, an estate and outreach manager at the Woodland Trust in Northern Ireland, described the ban as a ‘’disaster’’. He added: ”We thought it would be teething problems that would be resolved quickly. It just seems ludicrous really.

‘’The irony is that I can now get a tree easier from Latvia than I can from Britain.’’ 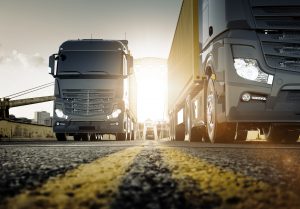 UK government claims that the volume of freight exports from Britain to the European Union has returned to normal have been undermined by figures showing a much larger number of lorries returning to the EU empty in 2021.

A government spokesman told the media: “The latest available data shows that overall freight volumes are back to their normal levels.”

Government figures claimed to show that the flow of roll-on roll-off freight (which can be driven on and off a ferry or a train) going to the EU in early February was at 98% of the levels seen during the same period in 2020.

But in fact the value of freight exports so far this year will fall.

And the true scale of the problem is hidden by the comparison with last year, which already saw disruption of normal trade patterns as the UK prepared to leave the EU.

The picture painted by the UK government data claims to show that the number of lorries crossing from Britain to the EU is now close to what officials would expect.

But while government statistics suggest that in normal times about 30% of lorries which have brought goods into the UK from the EU return empty, so far this year this number has risen to about 50%.

When it comes to the main Dover to Calais route, the UK government’s own estimates suggest the  number of full lorries carrying exports to the EU in January was about half what it was a year earlier.

3: Widespread unhappiness at the Brexit deal

A majority of people in Britain are unhappy with Boris Johnson’s Brexit deal, according to a new survey.

The report, published by independent think tank the British Foreign Policy Group, shows that fewer than a quarter of those who responded to the survey believed the prime minister’s deal is “the best framework for our relationship with the EU moving forward”.

It was the first detailed survey since Britain officially left the single market on January 1.

It found that twice as many people in Britain  said they believed the UK-EU relationship was more important to Britain than the “special relationship” with America (27%).

Another 49% would prefer a closer UK-EU relationship than the Brexit deal provided, while 27% wanted a closer partnership with a view to rejoining. Only 12% preferred a further separation from Europe.

The 24% who backed the deal said it was the best one the government could get for the “foreseeable future”. Some 15% said they did not know.

4: The number of EU students drops

Scottish universities and colleges have suffered a 40% drop in EU student applications.  A total of 10,370 applications from Europe had been submitted by this year’s January deadline, down from 17,240 last year.

The figures are revealed in statistics published by the Universities and Colleges Admissions Service (UCAS).

The universities say the drop was only to be expected after Brexit ended free tuition for EU students.

Alastair Sim, director of Universities Scotland, said: ‘’This makes the need for scholarships for EU students from the Scottish Government even more vital.’’

There has to be a wish to change things. If not, we will be in a tough permanent alert situation. It would be unfortunate if there was a tit-for-tat relationship

A report in the Financial Times today warns that the UK and the EU risk a state of ‘’permanent alert’’ after Brexit. It says a pessimistic mood has descended over Brussels in recent weeks and quotes one EU diplomat as saying: ‘’This will get messy. There is a feeling towards London that ‘’you wanted this  … this is your problem and you can solve it yourself.

An EU official is quoted: ‘’ There has to be a wish to change things. If not, we will be in a tough permanent alert situation. It would be unfortunate if there was a tit-for-tat relationship.’’