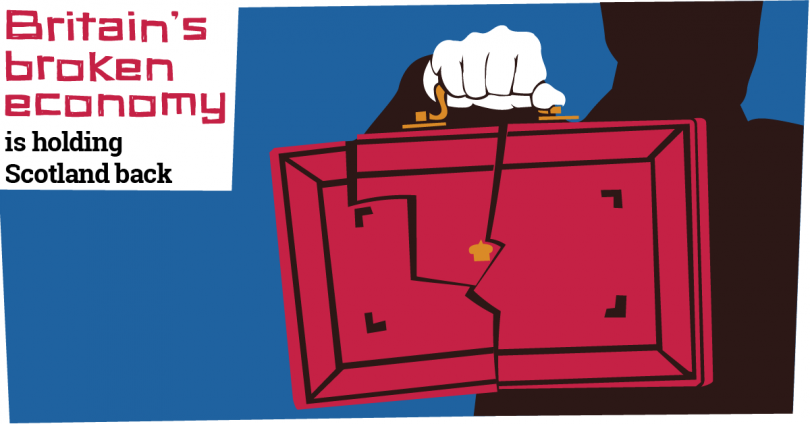 Note: This article was first published 3 years ago but has since been updated and was republished on 5th December 2022.

Throughout the articles in this series, we have already seen that the UK is in no position to bail out or subsidise Scotland. In reality, that subsidy has gone the other way. Brexit may be a case study on the Westminster Government’s incompetence and following its implementation we have seen:

As Scotland diverges further in policy attitudes, economic preferences and voting behaviour, more and more people are beginning to realise that Scotland’s prosperity would be better protected by a Scottish Government focused on Scotland needs.