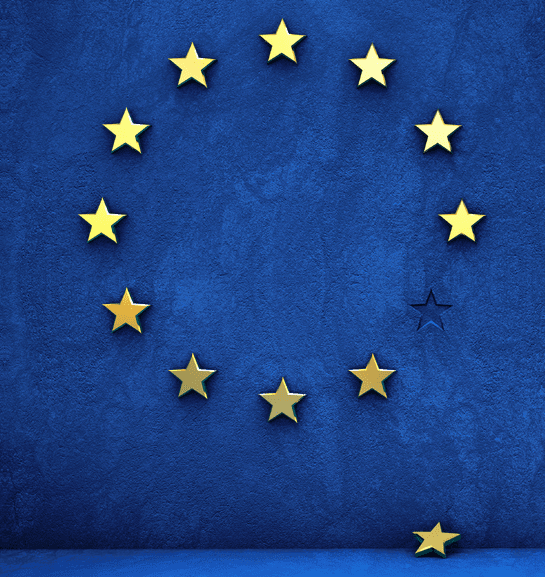 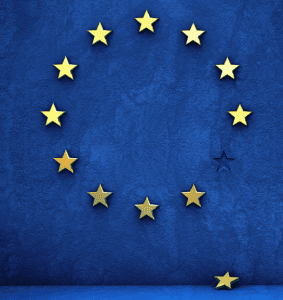 David Cameron’s draft deal on changing the UK’s relationship with the EU makes his preferred date of June 23 for an EU referendum almost certain.

Our AGM also confirmed our belief that Scotland voting Yes to remain in the EU and being forced out of the EU against its will by votes from elsewhere in the UK breaks a fundamental tenant of the contract Westminster made with the people of Scotland during the 2014 independence referendum and, as a result, merits a new independence referendum prior to the UK leaving the EU at a date to be chosen by the Scottish Government with a mandate from its Holyrood manifesto.

“Our members overwhelmingly support (82%) Scotland and the UK maintaining our EU membership. David Cameron’s draft deal has some merit in terms of the red card system for resisting ever greater union, but where is Scotland’s red card on being forced out of the EU against our will?

“His government has failed to give Scotland and the other UK nations a red card system that would stop English votes dragging them out of the EU if the people in those nations vote to stay.

“Admittedly Cameron has shown eurosceptics that he is able to put issues such as migrant benefits on the negotiating table and that will strengthen his hand, however, February’s European Council meeting has only produced a guideline agreement and the European Court of Justice could overrule or unpick any deal as it would have no legal substance.

“At best this deal can be described as another VOW that can be unpicked or vetoed before or after the EU referendum and this problem will be exploited by the Leave Campaign who look more likely to get stronger in England, whilst the Stay Campaign looks set to win strongly in Scotland.

“We hope that both Scotland and the UK will vote to stay and the process of improving the EU will continue, despite the irony that Westminster is currently falling short on its vows to improve the UK’s political union.”

Business for Scotland on January 25 2016

Cameron’s strategy has two main flaws. The first is that whatever deal he does it will be nothing more than a meaningless collection of promises without a European treaty change before the referendum – and there won’t be one. February’s European Council meeting can only produce a guideline agreement and the European Court of Justice could overrule or unpick any deal as it would have no legal substance. In other words, Cameron’s deal will be a vow from EU heads of state and all 27 of them could veto any element, should circumstances change or should they just wish to concede small beer now and blackmail the UK with a veto after the referendum. This problem will be exploited by the Leave campaign and that leads me to Cameron’s second problem – he might not win.

The EU needs to be reformed but Cameron’s line in the sand negotiation strategy will get the UK only minor smoke and mirrors reforms which he will present as a Battle of Britain-style victory.

Also other business networks such as the CBI have claimed that there is no uniform opinion on a Brexit within the business community.