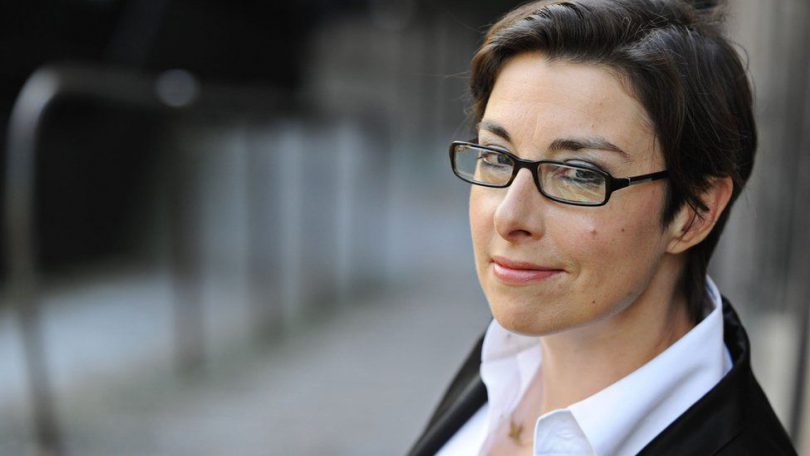 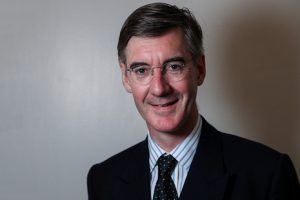 TORY Minister Jacob Rees-Mogg’s unhinged comment about fish being ‘’happier’’ because they’re now British sparked a Twitter storm with angry replies. Here are some of the best:

”The double-breasted shitweasel has been making jokes again – this time at the expense of the fishing industry. The glibness with which they treat other people’s hardships never fails to astound.”

‘’Unsold fish are rotting on docks, seafood companies are hitting the wall, but Jacob Rees-Mogg says what matters is that fish are now ‘happier’ because they’re British’’

‘’Honestly I can’t think of anything summing up Bexit better than (whilst fish rot in the ports because of Brexit) Jacob Rees-Mogg saying everything is great because the f***** fish are proud to be British.’’

‘’It’s cost the country £200bn, robbed British citizens of the free movement and made us all poorer for decades to come. The upside though, according to Jacob Rees-Mogg is that ‘our fish are happier fish for it’.

Could the Tories have done any more to show their total contempt for Scotland and our fishing industry?

Having delivered a fisheries deal WORSE than the CFP, the Tory Fisheries Minister admits she didn’t read the deal and Jacob Rees-Mogg  delivers this ignorant spectacle. Could the Tories have done any more to show their total contempt for Scotland and our fishing industry?’’

To grant me one wish

To become a fish

Forget blue passports. What matters is that the fish rotting on the docks are ‘’happier fish’’ as a result of Brexit. Something stinks here, and it isn’t just the unexported catch.

‘’Imagine saying something this stupid out loud.’’