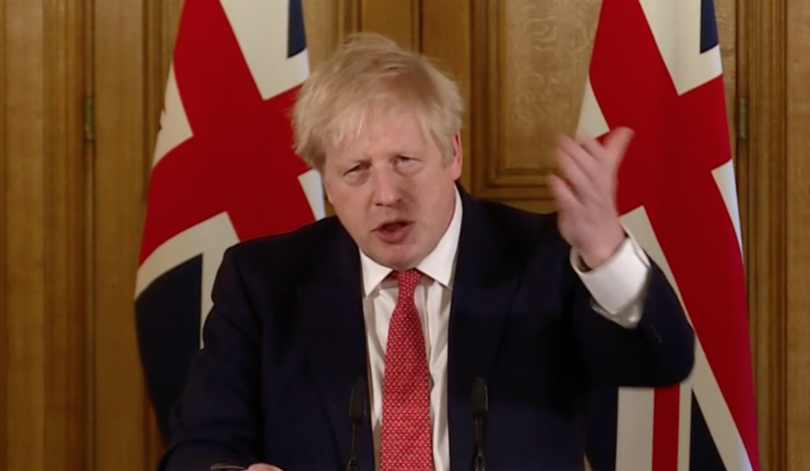 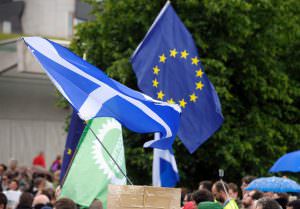 THE Scottish Fishermen’s Federation (SFF) have written a furious letter to Prime Minister Boris Johnson tearing apart his “desperately poor’’ Brexit deal, which it claims threatens the future of the fishing industry.

The letter warns “this industry now finds itself in the worst of both worlds” as a result of the deal, which it says is “manifestly unbalanced and against the interests of the UK fishing industry”.

It goes further and accuses the Tory government of spinning lines they know are not true when in reality the deal has “failed the industry” and “actually leaves the Scottish industry in a worse position on more than half of the key stocks”.

The letter tells Johnson the deal “is not what you promised the fishing industry” following two weeks of “mounting financial losses” since it was imposed on Scotland on January 1. As a result “many in the seafood supply chain fear they will not survive”.

In the letter, SFF chief executive Elspeth Macdonald demands details of a compensation scheme “as a matter of urgency, and of course this must be new money, and not taken from the £100 million that you have already announced for investment and innovation” – warning “there is huge disappointment and a great deal of anger about your failure to deliver on promises made repeatedly to this industry”.

The National Federation of Fishermen’s Organisations has also written to the Prime Minister, accusing him of sacrificing the fishing industry to get the Brexit deal done with the EU. It says Johnson has surrendered to a ‘’new-colonial relationship’’ with the EU on fish under the deal.

The letter also accuses the Prime Minister, who was keen to portray the deal as a ‘’new beginning in our country’s history’’, of trying to mislead the public and fisherman.

Reports claim the letter says: “Everything … that you, and others at the very top of government told us, and also told parliament [and] the general public, led us to believe that your stance on fishing was not just rhetoric or expedience, but was based around a principle — that a sovereign country should be able to control who fishes in its own waters and should be able to harvest the fish resources in its own waters primarily for its own people.

“That proved not to be the case.”

It added: “It is not that, in the end, you were forced to concede in the face of an intransigent and powerful opponent that has caused such fury across our industry, it is that you have tried to present the agreement as a major success when it is patently clear that it is not.”

Since the deal came into effect on January 1 the Scottish fishing industry have suffered disastrous effects. Exporters have not been able to get their produce to markets in time because of increased red tape and paperwork. Some businesses say they face bankruptcy. The price of some brands of fish has dropped by up to 80%.

He replied: “Well, how long’s a piece of string? We are working day and night in resolving the issues that we know about and that we can fix directly.”

“This is an utterly devastating verdict on Brexit from Scotland’s fishing industry – the only sector the Tories have ever claimed could benefit from leaving the EU.

“Scotland’s fishing industry is right to be angry about all the Tory lies and broken promises on Brexit, and the devastating reality of Boris Johnson’s deal, which is costing Scotland’s fishing communities millions of pounds in lost revenue, mounting costs, red tape and barriers to trade.

“The Prime Minister must urgently deliver a multi-billion pound package of Brexit compensation for Scotland – to mitigate the damage his Tory deal has done to our economy. This must include major compensation for fishing businesses and communities who have been hit hard.”