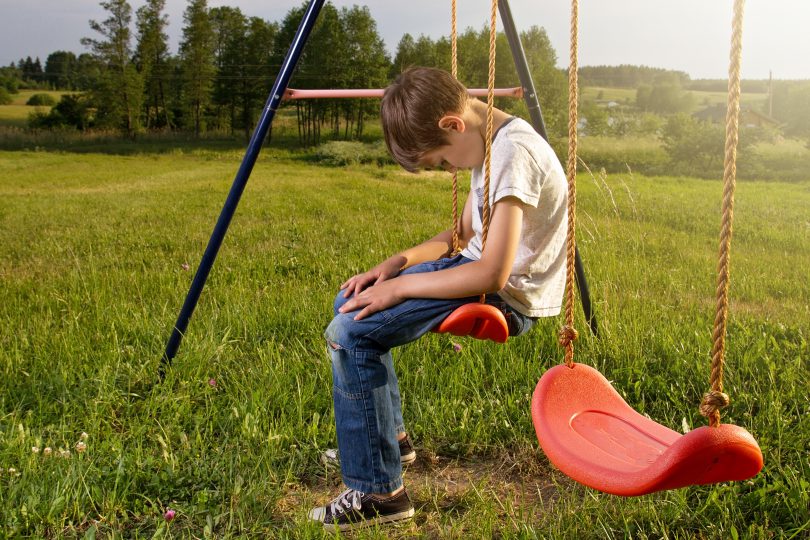 IF proof were needed that the UK government is obsessed with destroying devolution Scottish Secretary of State Alister Jack has provided it with an astonishing attack on a Holyrood bill to improve the rights of children.

You might think that any move to make the lives of children better and more secure would be widely welcomed but Mr Jack says it would restrict Westminster’s powers to make laws for Scotland and he believes that’s more important.

In a blatant attempt to browbeat the Scottish government he’s threatening to order UK law officers to refer the bill to the UK supreme court.

In a letter to Deputy First Minister John Swinney published yesterday the Scottish Secretary says the ‘’legislative competence of specific provisions’’ in the Bill is ‘’in doubt’’.

The Bill incorporates the UN Convention on the Rights of the Child (UNCRC) into Scots law and was passed unanimously by MSPs on March 16. It would make Scotland the first country in the UK to incorporate the UNCRC into law when its provisions come into force six months from royal assent.

The protections the bill gives children in Scotland should make us all proud. Instead the Scottish Secretary is turning children’s rights into a political football

It would make it unlawful, for instance, for public authorities or anyone providing services for children with public money to act against UNCRC requirements. And it gives children and young people the right to go to court to enforce their rights if necessary. 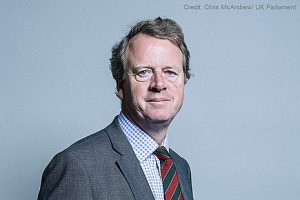 The protections the bill gives children in Scotland should make us all proud. Instead the Scottish Secretary is turning children’s rights into a political football simply to send his message that the powers of the Scottish parliament are subservient to Westminster.

We already know that the Conservative UK government wants to dilute Holyrood’s powers and prevent it doing its job properly. It has seized money that before Brexit came to Scotland through European Commission and social fund grants and diverted the power to spend it away from the Scottish parliament.

That means more than £100m will be spent by the UK government on projects which should be devolved to Holyrood and it will do so with no thought given to the priorities set by our own elected MSPs. It will plaster the Union flag over these projects just to ram the point home.

It’s a blatant power grab which aims to very publicly demean MSPs – even those from the Conservative Party – and show that what they vote for is less important than Westminster’s wishes.

The move to challenge the children’s rights bill has to be seen in the context of that power grab. Mr Jack’s letter is full of platitudes about his ‘’support’’ for devolution but it’s all about reducing the power and stature of a parliament whose values stand in direct opposition to those of his party.

If Alister Jack carries out his threat to refer the bill to the UK supreme court there is a real risk these protections will be stopped from passing into law.

That would mean legislation which has the unanimous backing of Scotland’s MSPs has been blocked by a party with ludicrously little public support in Scotland. Worse than that … rights which would have given children much needed protections will have been sacrificed by the Tories’ ideological opposition to Scotland having the powers it needs to become the country we want to live in.

Here is a stark reminder that only independence can give us those powers and guarantee they cannot be taken away on the whim of another government.