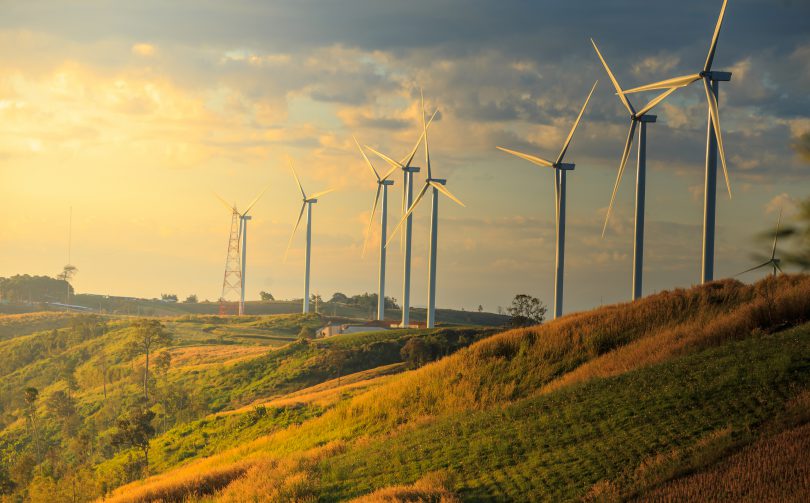 There’s a lot to agree with in a new study into the Scottish economy by Oxford Economics commissioned by Sir Tom Hunter’s foundation. Far from being an argument against independence, as Unionists are claiming, much of it underlines why independence is essential.

Its focus on wellbeing chimes with the approach adopted by Business for Scotland. The study says we need to ‘’embed innovation in health and education and poverty reduction’’. Which is exactly what we have been arguing.

It highlights the potential of renewables, which is also to be welcomed given Scotland’s wealth of natural resources. The study states: “It is not implausible to suggest that there are business opportunities that resemble those that generated Silicon Valley, several decades ago.”

When it highlights the need for ‘’bigger’’ policies if Scotland is to be the equal ‘’in terms of GDP per head’’ of countries such as Denmark and Norway it simply ignores the elephant in the room.

Although Tom Hunter has said in interviews on the study that independence is ‘’irrelevant’’ during the pandemic, many of the ‘’bigger’’ policies recommended in the report could realistically only come about through independence. 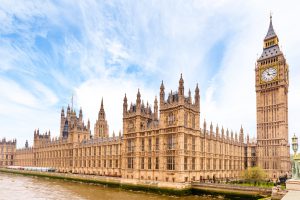 Westminster: inconceivable it would introduce radical changes to tax system

It is inconceivable, for instance, to imagine Westminster enacting the ‘’major changes to the way the tax system is structured’’ as suggested. Given that the report recommends those changes need to be ‘’fundamental rather than piecemeal reform’’ they would go far beyond the very limited tax powers presently in the hands of the Scottish government.

Nor is the focus on wellbeing and reducing poverty high on the list of Westminster priorities. And the UK government holds back rather than encourages investment in renewables.

The report is also critical of Brexit, which is says will have a ‘’significant impact on future growth’’. In fact it estimates ‘’GDP in Scotland and the UK as a whole will, by 2030, be 3% lower than it would have been without Brexit’’.

The importance of immigration to Scotland’s economy is also underlined.  Yet Scotland’s ability to attract more immigrants is seriously limited by Westminster immigration policies

Yet Brexit was imposed on Scotland against its will by Westminster and Boris Johnson’s hard Brexit deal has had a disproportionately ruinous effect on Scotland’s economy. Remaining within the UK would therefore seem ill-advised to say the least.

The importance of immigration to Scotland’s economy is also underlined. Scotland’s total population would have declined between 2000 and 2019 if not for net inward migration of 413,000 people. Yet Scotland’s ability to attract more immigrants is seriously limited by Westminster immigration policies.

The report’s concentration of GDP is arguably misguided, particularly since it was higher in Scotland than in the UK’ for 38 years in a row. The fact that this has not been the case more recently has much to do with UK Government’s decision to lower taxes on oil extraction and thus lower Scottish revenue.

The report adds for context that, compared with other UK nations and regions, Scotland’s GDP per head is relatively high, and was 4% higher than the UK level in 2019 when London is excluded from the UK figure.

And it goes on to virtually rule out allowing worries over debt to hinder spending to fuel growth. The report states: “Worries over future debt burdens do not in themselves represent a serious reason for avoiding more expansionary policies for Scotland”.

This report will be used by Unionists as an argument against independence when the opposite is true. When Tom Hunter himself has said independence is irrelevant to this report he does so on the basis of timing. Indeed, he states very specifically that he believes there will be another independence referendum.

‘’We have got a global pandemic on our hands, our politicians are not good at multi-tasking, so we need to sort out where we are; the independence question is for another day,” he says.

Scotland’s two largest pro-independence parties are in favour of holding a referendum only after the pandemic recedes.

There is nothing in this report to back up any suggestion that Scotland could not flourish as an independent country.