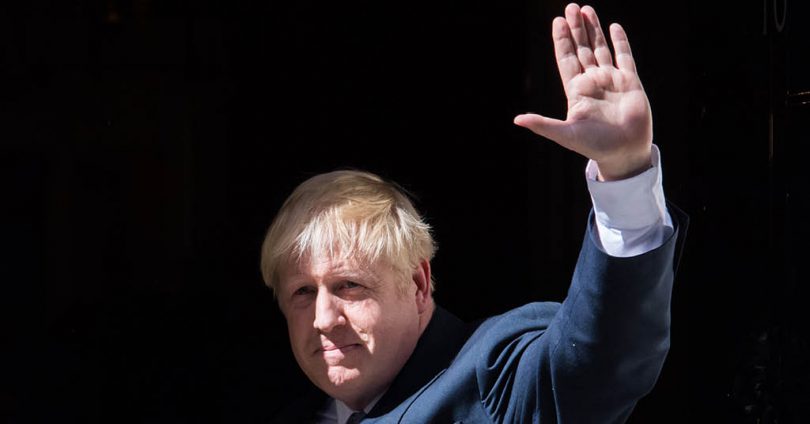 The tide of sleaze engulfing Boris Johnson’s government is serious enough to put a question mark over his ability to survive as Prime Minister. His performance at the House of Commons yesterday saw him sink even further into the mire.

Here are three developments yesterday which underlined the inadequacy of his attempts to put a lid on the list of sleaze scandals rocking the Conservative party and restore crashing public confidence in Westminster. Owen Paterson, at the centre of the latest sleaze controversy

The fall-out from the Owen Paterson sleaze scandal descended further into farce last night when the Westminster government was forced to admit that the formal note of a crucial meeting had been lost.

The meeting took the form of a call in April 2020 involving then health minister Lord Bethell, Mr Paterson himself and Randox, who paid Mr Paterson more than £100,000 a year to act as a lobbyist.

Randox insists that its employment of Mr Paterson played no role in securing contracts it was awarded during the pandemic. Mr Paterson resigned as a backbencher after he was found to have lobbied on behalf of Randox.

The April 2020 discussion has been described as a courtesy call from the minister to Randox to discuss RNA extraction kits. It was declared on the ministerial register of calls and meetings.

We have been unable to locate a formal note of the meeting. That is what I have been told so far. That doesn’t mean there isn’t one

Health minister Gillian Keegan said yesterday that the government had been “unable to locate” a record of the meeting.

By his own admission Prime Minister Boris Johnson “crashed the car” in his handling of the controversy over the Owen Paterson lobby scandal.

He admitted his mistakes when he met a meeting of the 1922 committee of Conservative backbenchers last night. He said: ”On a clear road I crashed the car into a ditch.”

The Prime Minister initially appeared to support Mr Paterson when news of the scandal broke a matter of weeks ago. Tory MPs were set to pause action against Mr Paterson and even set up a special select committee to review the parliamentary standards commission, which had found against him.

Boris Johnson was forced into an embarrassing U-turn after a backlash against those plans. Westminster yesterday voted through a proposal which could lead to a limit on MPs taking paid political consultancy work.

Critics have attacked a plan to lay down that any outside role, paid or unpaid, should be “within reasonable limits” because those limits have yet to be defined. Some analysts have suggested they would affect only a handful of MPs.

The Prime Minister has conceded publicly that he made a mistake in “conflating” changes to the Parliamentary standards system with the disciplinary process for Mr Paterson.

But he went further at the meeting with Tory backbenchers. The BBC quoted one ‘’Brexit grandee’’ as describing the meeting as ‘’awful’’, adding that the Prime Minister is ‘’ like an old rock star in need of new material”.

When Boris Johnson tried to ignore questions on his own behaviour by attacking Labour leader Keir Starmer the speaker snapped: ‘’I’ve made it very clear … it is Prime Minister’s Questions. It’s not for the Opposition to answer your questions.’’ 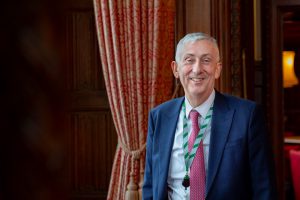 When Mr Johnson persisted the speaker shouted: ‘’Prime Minister sit down! I am not going to be challenged. You may be the Prime Minister of this country but in this House I am in charge. End of that.’’

Matters became even worse when the speaker, struggling to hear over interjections by MPs, asked the Prime Minister to clarify if he had accused the Labour leader of misconduct, and if so to withdraw the remark.

Acting like an admonished toddler, the Prime Minister tried to claim he had accused Mr Starmer of ‘’mish-conduct’’.

With behaviour like that it’s impossible to imagine Boris Johnson credibly quelling support for Scotland to become an independent country.