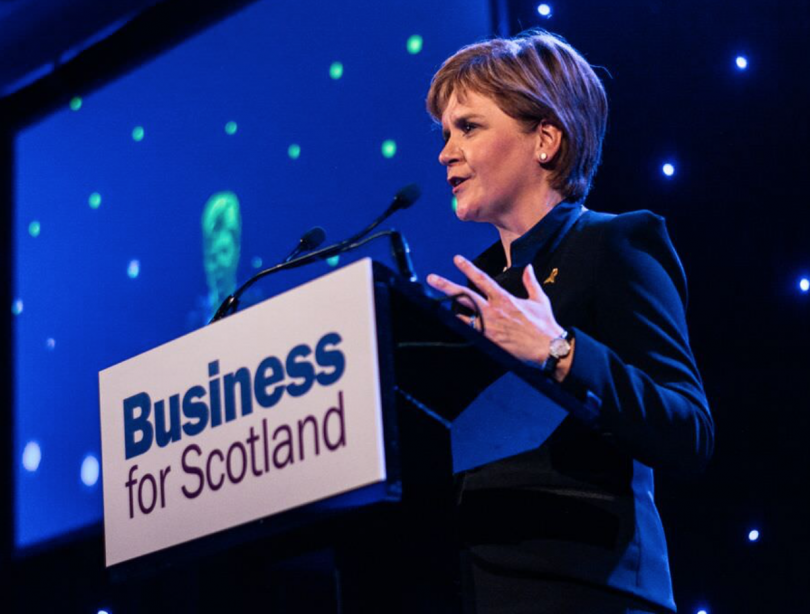 For more than six years, Business for Scotland (BfS) has been making the case via our website, articles, reports and directly to the Government for a sovereign oil fund to invest in maximising Scotland’s massive renewable energy potential.

Therefore, BfS warmly welcomes the SNP’s pledge to create a Net-Zero fund that aims to generate at least £1bn to invest in the North East’s economy.

Ring-fencing future oil and gas tax revenues in the fund will boost the transition to a net-zero economy in the North East of Scotland, where the local economy has been driven by oil and gas production. This will be a key policy for Scotland’s sustainable energy future and for long term prosperity in the region.

Such a fund was a central plank of our 2017 Clarity Manifesto and was first called for by BfS six years ago in “Why the No campaign REALLY don’t want a Scottish oil fund”, where I wrote:

We can afford an oil fund, especially one that targets its investment into maximising Scotland’s renewables sector in partnership with a new green industrial bank. That would pay for itself many times over and we should set one up as soon as possible.

Five years ago, when Gordon Brown, having argued against the idea of a sovereign oil fund, did an about-turn and suggested an oil fund should be set up to protect big oil firms from price instability, I wrote

There absolutely should be an oil fund set up, a Scottish oil fund, and the fund’s main goal should be to invest in renewables and innovative energy solutions that will replace oil and gas as a driver for the North East and for Scotland’s economy over the next 40 years as the oil reserves do start to run out.  The price will come back, so it’s short term help that is needed, but we also need to think longer-term and a new policy approach based on stewardship rather than just seeing the North Sea as a cash cow is needed.

The SNP note that The OBR projects that over the next five years, oil and gas revenues will be worth £8.5 billion in Scotland’s accounts – all of which should be ring-fenced to support long term investments in tackling the climate crisis. Moreover, at least £1 billion of the fund should be set aside to support a just transition for areas like the North East, Falkirk and Shetland where the oil and gas industry is a major employer.

£1bn is, however, just 10% of the projected revenues over that five year period. Those revenues represent a tax take from major oil companies, that is one of the lowest rates in the world.

The UK Government controls oil-related taxation and introduced a tax system for oil and gas which for the last few years has effectively paid large oil companies to extract oil, rather than a system in which the oil companies pay extraction taxes to the UK (this reduces Scottish revenues as part of the UK). The UK Government did this in response to falling oil prices and decided to cut Petroleum Revenues Tax (PRT) in 2015 from 50% to 35%, and again in 2016 when it was reduced further to 0%. The supplementary charge was also cut from 62% to 50% to 10% during the same period. Westminster also decided to give tax rebates to large oil companies to decommission rigs and to explore new oil fields, all whilst failing to properly reinvest in Aberdeen and the surrounding economy.

So, even if you believe that the UK Government was right to cut taxes on mega profitable oil company operations to protect jobs in the North East, consider the following:Shell posted the world’s largest profit dividend in 2015/16 whilst making tens of thousands of North Sea oil sector workers redundant.

So both The Scottish and Westminster Governments must concede that now is the time to start phasing oil taxation back in and then to ring-fence all of that additional tax revenue to invest in making Scotland and, in particular, the North East the world leader in renewable energy.